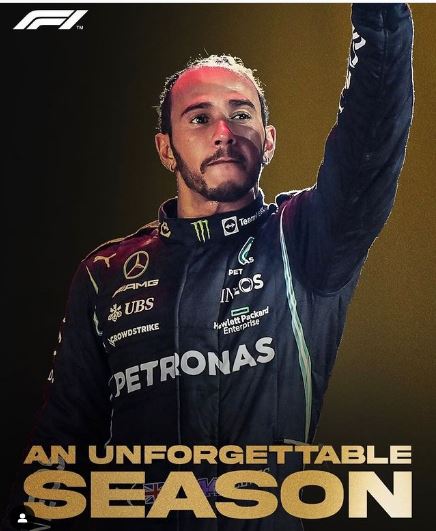 LEWIS HAMILTON’S brother Nicolas has labelled his brother as the ‘true champion’ and SLAMMED the FIA as a ‘disgrace to the sport’ in an Instagram post. Hamilton was pipped to the F1 title with one lap to go in hugely controversial circumstances by Max Verstappen. He also praised the actions of his father for congratulating Verstappen, despite the heartbreak for the Hamilton family. With a late safety car called onto the track race stewards reversed their decision not to let lapped cars between Hamilton and Verstappen pass the Brit. However, on the penultimate lap, Masi CHANGED his mind allowing just the five cars to unlap themselves to put Verstappen right behind Hamilton. Team principal Toto Wolff also appealed after Verstappen seemed to overtaken Hamilton BEFORE the safety car had left the track.