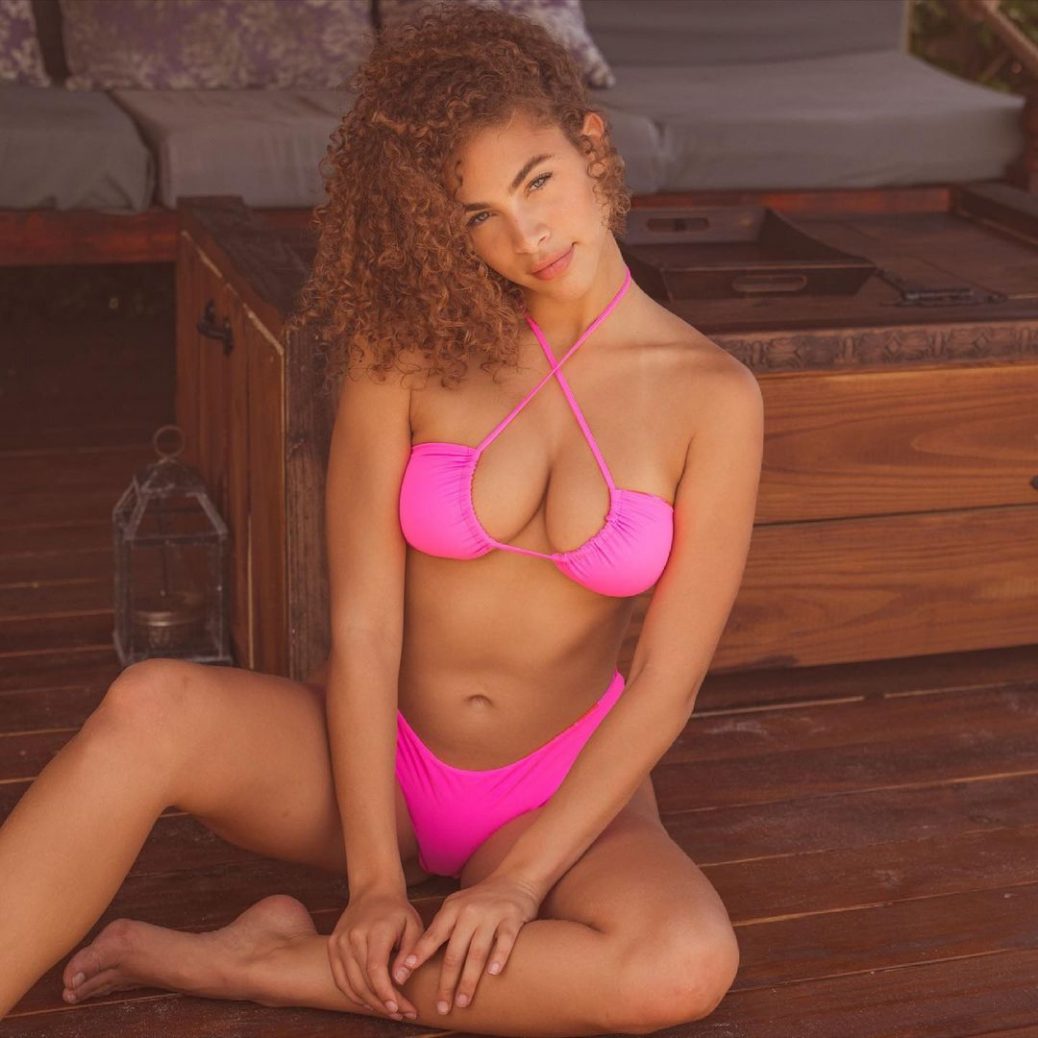 F1 star Lewis Hamilton’s relationship with model Camila Kendra has skidded to a halt — with the racer back on the grid. Pals claim the Mercedes team driver, who was knighted last December, grew close to her last year — but their relationship is no longer ticking over. “She was staying at his home in Colorado and — although they had been pals for many years — Camila developed feelings for him and it became more romantic. “It’s cooled off now though and Camila is no longer with Lewis. The Sun revealed last August how Lewis, 37, and Dominican Republic-born Camila, 28, had grown close.