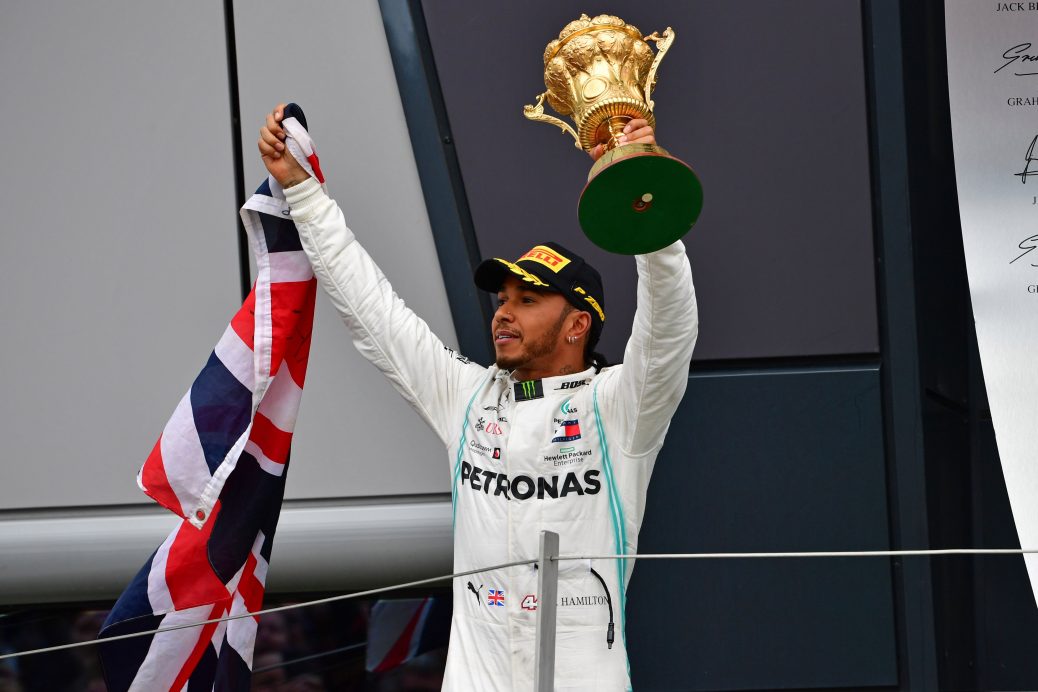 There were numerous reports from Spain that Alonso felt Hamilton was getting extra help from McLaren. In 2010, McLaren created a British super-team by partnering Hamilton with Jenson Button. Hamilton says he has never been one for mind-games, whereas it was the opposite for Button, who enjoyed the mental sparring. This time, Hamilton was the outsider, as he was joining Nico Rosberg’s team for the 2013 season. Hamilton and Vettel made their F1 debut in the same season – 2007 – but in very different circumstances. While Hamilton was at a leading team in McLaren, Vettel made his debut for backmarkers, Sauber. Hamilton says he wants more challenge for race wins, because he is not getting much in the way of competition.