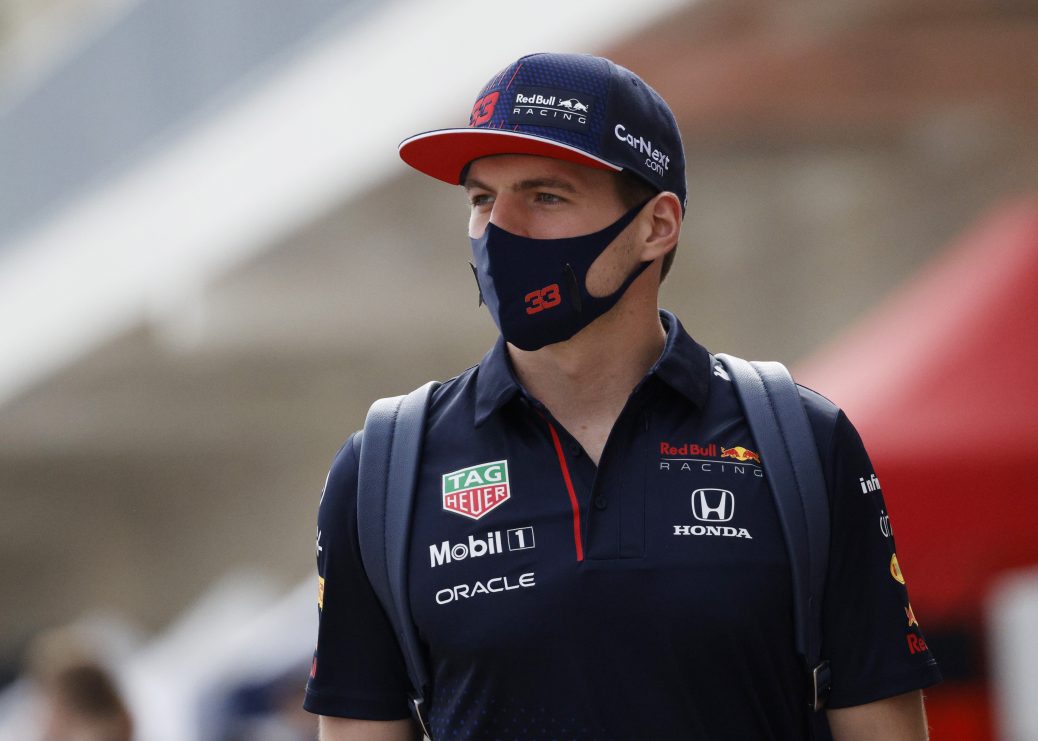 RED BULL star Max Verstappen has declared he will not be taking part in season four of Netflix’s Drive to Survive docuseries. The Netflix show gives fans a behind-the-scenes look from the F1 season, showing exclusive interviews from drivers as well as action from each Grand Prix. But don’t expect to see Verstappen, who could win his first World Championship this year, in season four. “So I decided to not be a part of it and did not give any more interviews after that because then there is nothing you can show. Fans will be disappointed not to see Verstappen in the show with supporters voting him as their current favourite F1 driver.