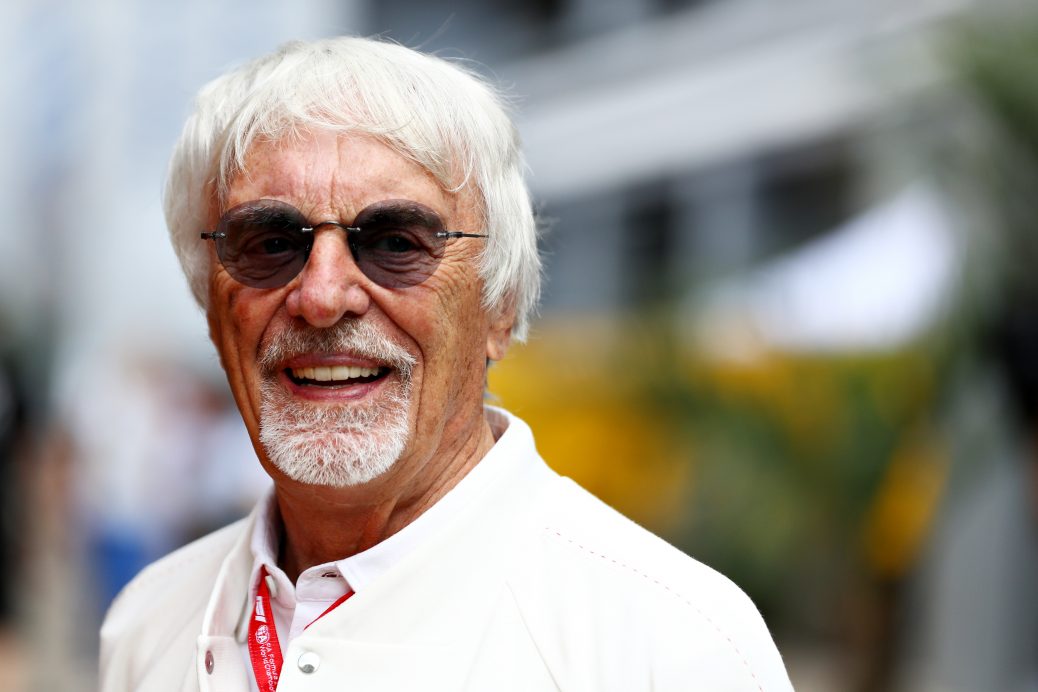 Lewis Hamilton would have won title but Mercedes ‘missed a trick’ in final moments of Abu Dhabi GP, reveals Ecclestone