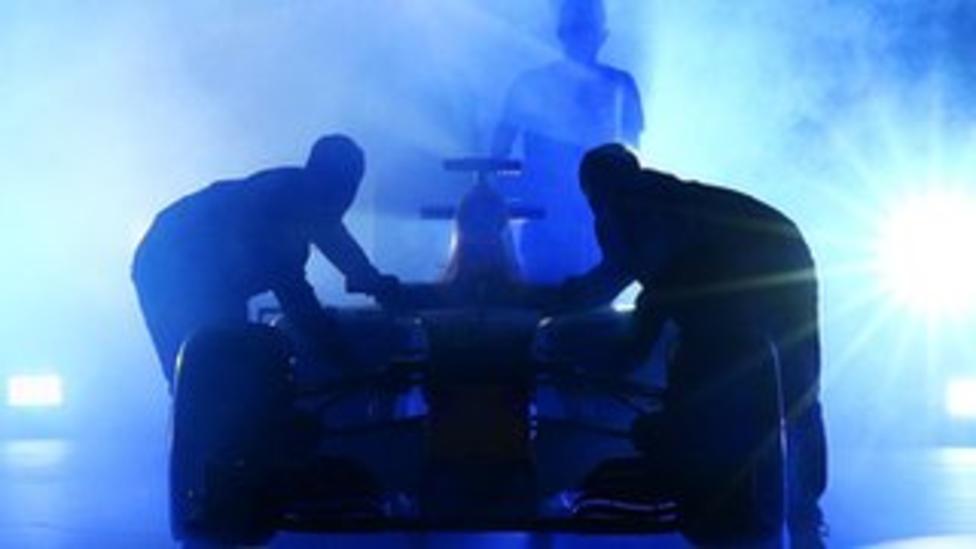 World champion Lewis Hamilton expects a tougher challenge from Ferrari in Formula 1 this season.
Ferrari had the car to win the 2018 title but fell away after a series of errors, with Hamilton taking a fifth championship for Mercedes.
Lewis Hamilton: “Ferrari always look strong, particularly the last few years; they looked strong right at the beginning, so that’s to be expected.”
But Hamilton said he had detected no complacency at the team, just a focus to keep winning despite the technical rule changes for this season aimed at improving the racing.
Lewis Hamilton: “You can’t say just Ferrari.”