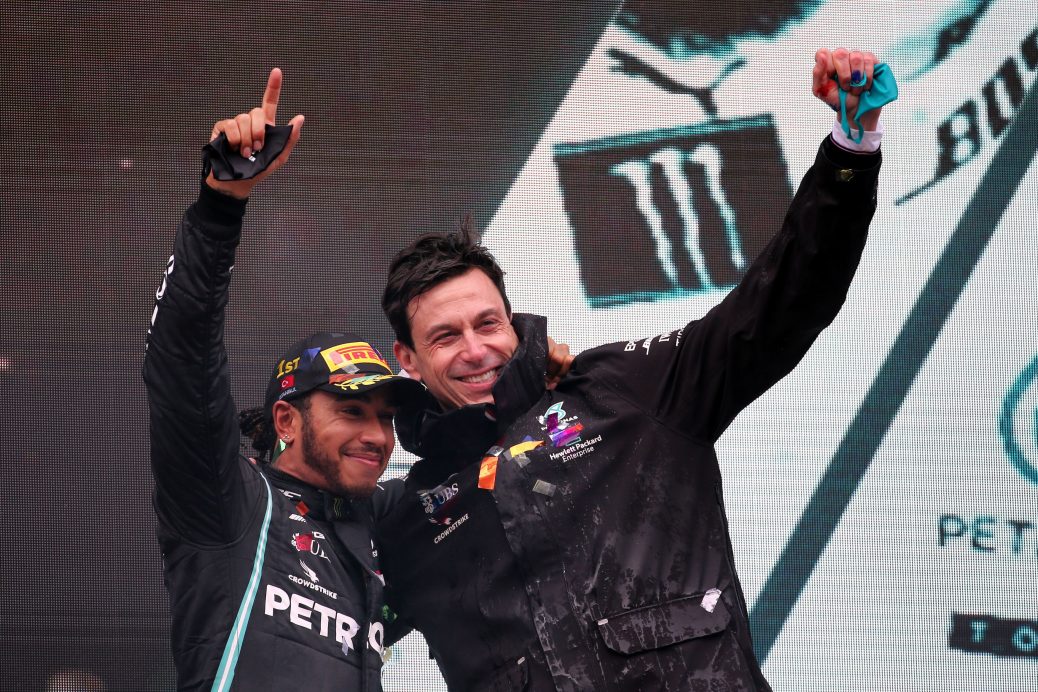 Lewis Hamilton won’t retire until he’s in 40s and latest Mercedes contract will not be last in F1, predicts Toto Wolff

LEWIS HAMILTON will race on until his 40s, says his Mercedes team boss Toto Wolff. The seven-time Formula One champ signed a new contract last week that will see him race for another two years with Mercedes. Wolff told F1: “I’m pretty sure it’s not his last contract. But Wolff has since confirmed he was never in doubt that Hamilton would stay. The 49-year-old Austrian told Sky Sports F1: “It was very easy. “We didn’t want to make the mistake that we did last time, when we dragged it on over the whole year simply because we were busy racing.