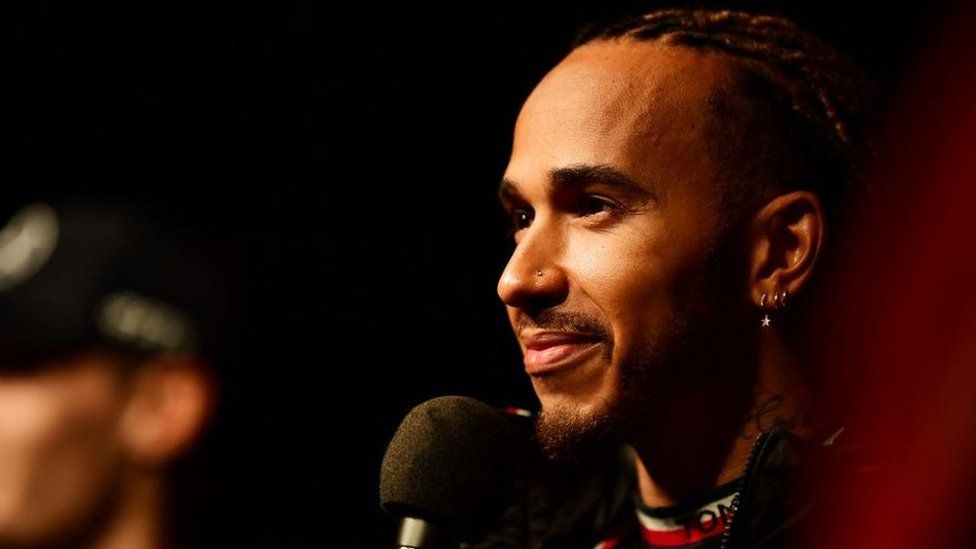 Formula One driver Lewis Hamilton has won a battle to chop down a “beautiful” tree at his £18m London mansion despite neighbours’ objections. A report by Hamilton’s tree surgeon said it was mostly dead and dying. The council granted permission to chop down the tree and trim back a magnolia. Metal gates and a wall were built outside the property last year to “improve the character and privacy of the building”, a council planning report said. One neighbour at the time, who had lived in the area for 20 years, said Hamilton had bought the property in 2017 and had “never set foot in it”, the LDRS said.