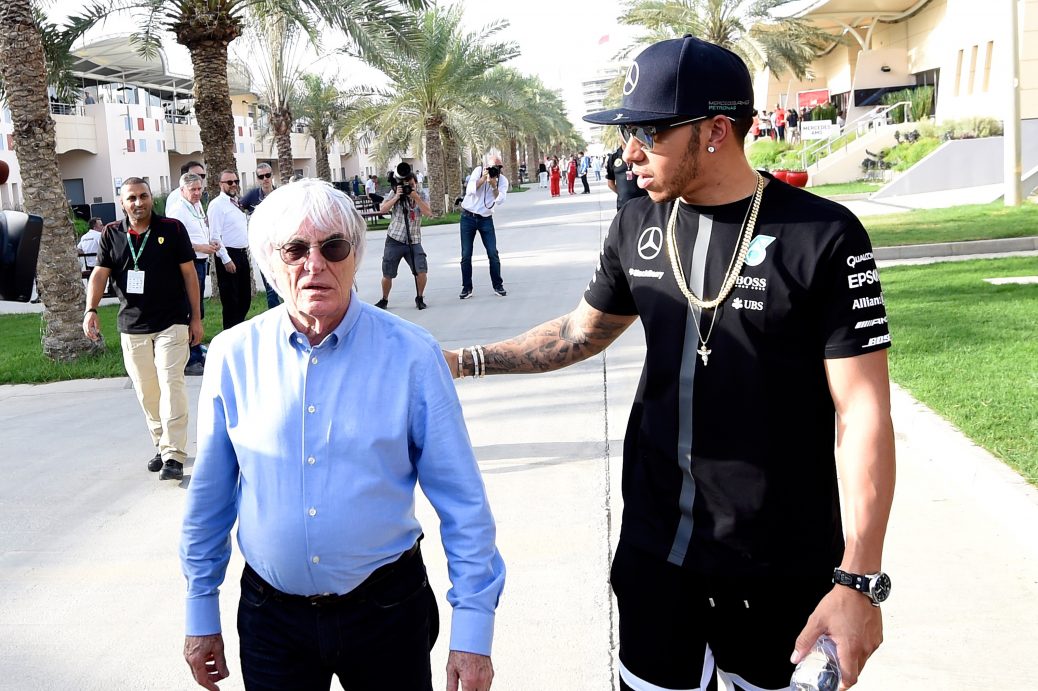 LEWIS HAMILTON will RETIRE from Formula One following the Abu Dhabi controversy, claims Bernie Ecclestone after holding talks with the former world champion’s dad. And ex-F1 chief Ecclestone, 91, has now revealed he’s spoken to Hamilton’s dad, Anthony, and believes the Mercedes star won’t return for the 2022 season, which starts in Bahrain in March. Ecclestone told Blick: “I don’t think he is coming back, I think he will not race next year. Ecclestone added: “A couple of days ago I spoke with his father… “I realised immediately that he did not want to talk about the future of his son, so we just talked about business.”. Ecclestone continued by saying Hamilton has ‘nothing to gain’ and can ‘only lose’ following Verstappen’s rise to the very top. Hamilton remained classy in defeat, despite the controversial nature of losing his world crown.