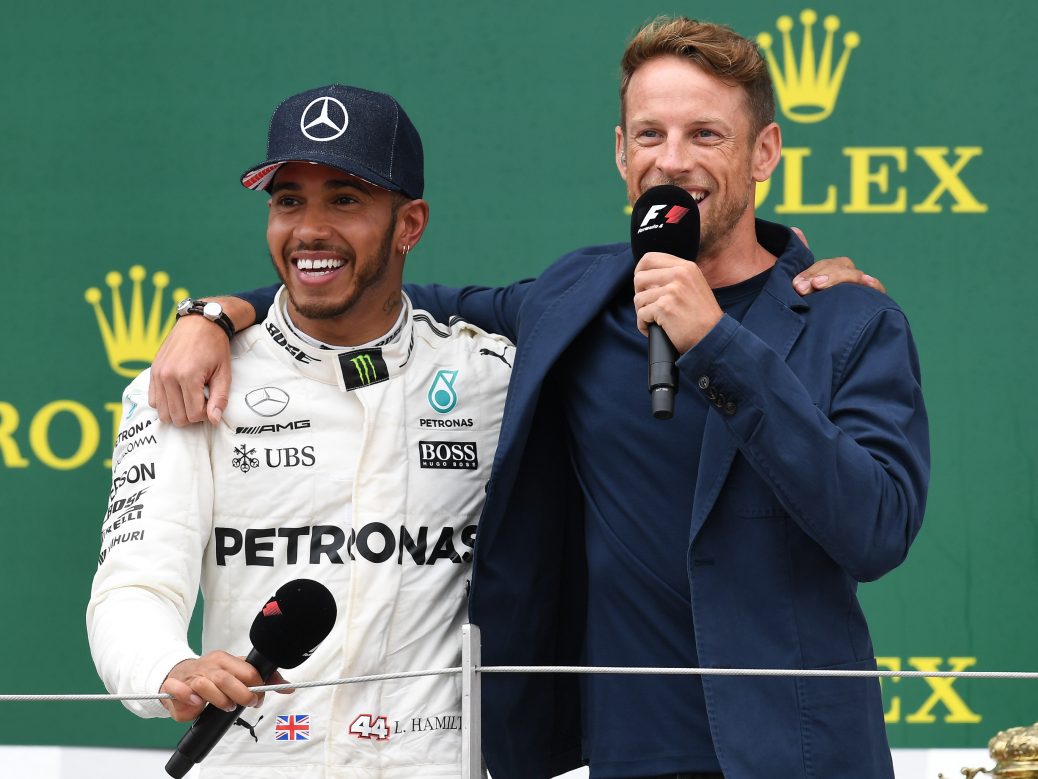 Lewis Hamilton will NOT turn back on F1 despite fears over retirement after title defeat, claims Jenson Button

LEWIS HAMILTON will not turn his back on Formula One according to former F1 champ and his ex-teammate, Jenson Button. Hamilton is “disillusioned” with the sport after being robbed of a record eighth world title at the Abu Dhabi GP when FIA Race Director Michael Masi manipulated safety car rules. He said: “I was the only person to interview Lewis after the last race!. He said: “If the FIA and F1 want Michael Masi to stay, and if Michael Masi wants to stay, he’s clearly only got one life left, hasn’t he? “This is way too big a job for one person to handle in a 23-race season [and] it’s only going to grow — we’re all over the world. “Back in the day it was 16, 18 races for Charlie [Whiting, ex-race director] and Herbie [Blash, ex-deputy race director].