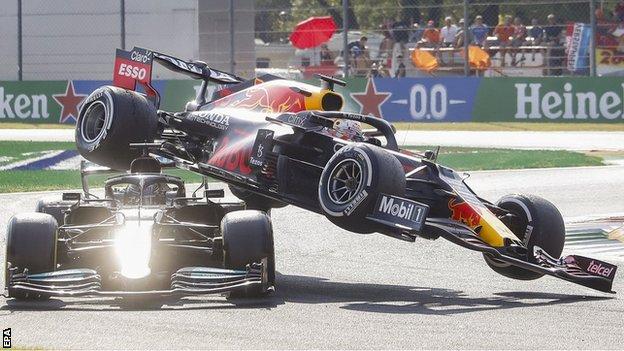 Wolff said it followed discussions over the aggressive approach to racing of title rival Max Verstappen of Red Bull. “The change in approach is that Lewis pretty much decided not to bail out any more when he thinks the corner is his,” Wolff said. Red Bull’s Christian Horner said he and Verstappen discuss all on-track incidents but that he did not expect the Dutchman to change his approach. “But of course there has to be measure and at the right times he has shown that measure even in different races this year, but it is part of the character that he is that he is an attacking driver. Both men admitted there were likely to be more incidents between the two drivers over the remaining races this year.