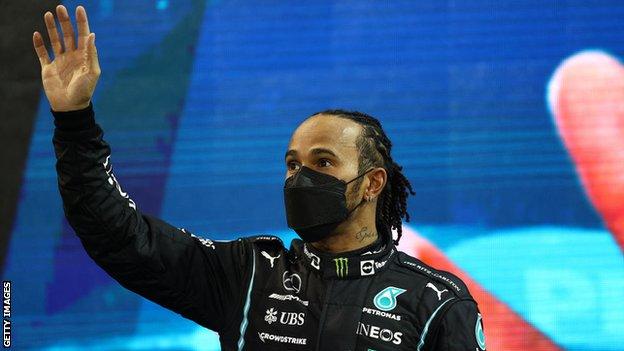 Lewis Hamilton will be back, says David Coulthard after controversial Abu Dhabi finale

Lewis Hamilton is a “fantastic example” on “how to handle defeat” and is “committed” to coming back stronger next season, says former Formula 1 driver David Coulthard. He’s a team person, he’s committed to that team and he’ll be there next year trying to win his eighth world title. “He recognised the challenge of Verstappen and these are the moments that he lives for. Former Formula 1 team owner Eddie Jordan reacted to Sunday’s dramatic finale by suggesting Hamilton had become “too nice”, allowing Verstappen to “steal” the world title. “You can’t deny Verstappen the right to the championship,” he said.