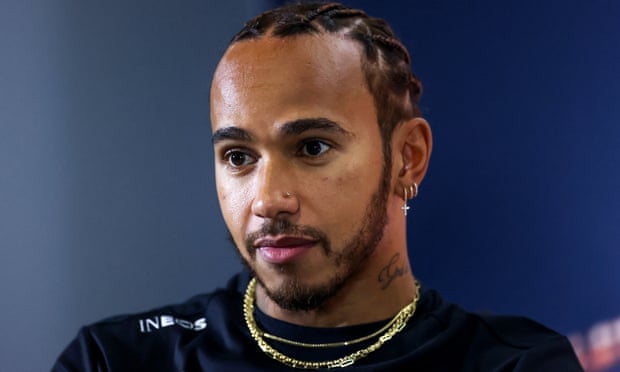 Victory at Istanbul Park would ensure Hamilton becomes Formula One’s most successful driver in securing his seventh world championship to match the record set by Michael Schumacher. If he takes the win and Hamilton is second Bottas would still require the point for fastest lap to do so. Yet much as F1 will likely be honouring one of the sport’s greatest drivers in Turkey, Hamilton has this season proved he possesses depth and character beyond the track. With nine wins from 13 races and in the form of his life, Hamilton has not allowed another driver so much as a look in. “The goal here is to win the race, I keep that as the focus,” he said. “When I was fighting for my first world championship, the build-up to those races towards the end and the pressure that was there, that was not needed.