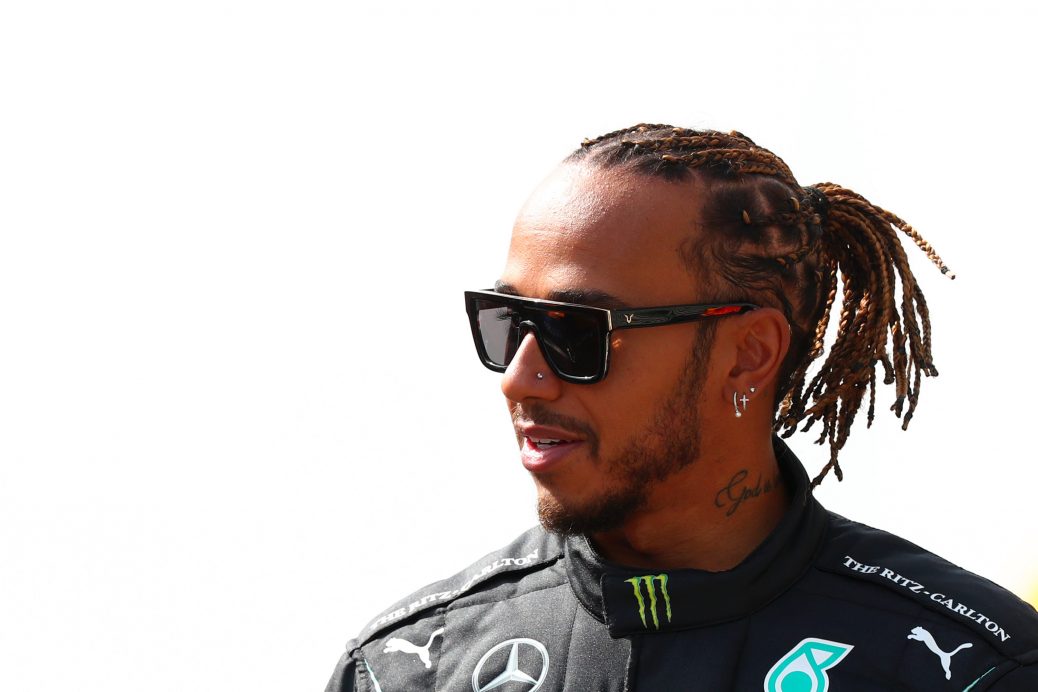 LEWIS HAMILTON has warned Mercedes that they have ‘lots of work to do’ after their dreadful start to the season. It resulted in Mercedes completing fewer miles than any other team when usually they display bullet-proof reliability during testing. Speaking to F1 after the final day, Hamilton said: “I’ve never been a massive fan of testing, I just love racing. Mercedes were the only team who didn’t use their allocated 100km filming day to test their new car. Speaking in a team social media video, Hamilton said: “It does appear we are perhaps not quick enough at the moment, but I have every faith in the team.