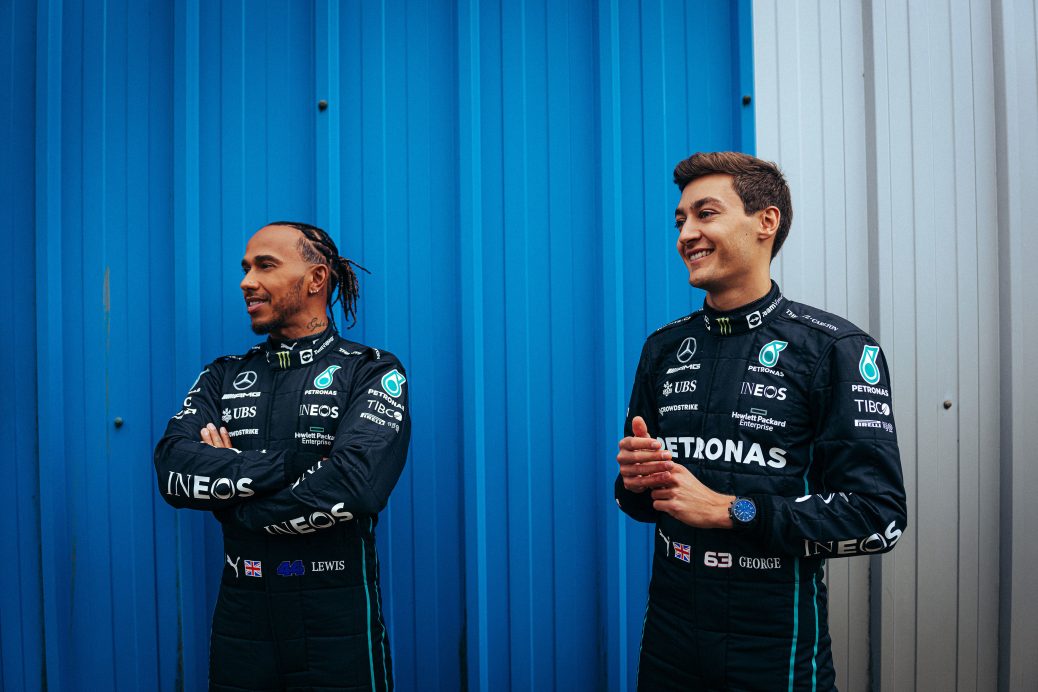 LEWIS HAMILTON has been warned he will have more than just Max Verstappen to worry about this season. “I’m sure they will come out all guns blazing at the start of this year. Britain’s 2009 world champion Jenson Button believes Verstappen will want to prove last year’s triumph was not simply down to Masi’s failure to follow safety car rules. He won more races than any driver last year, he led more laps than the rest of the field combined. Last year was a demanding year and when you have got an opportunity to go for a championship, you have to take it.