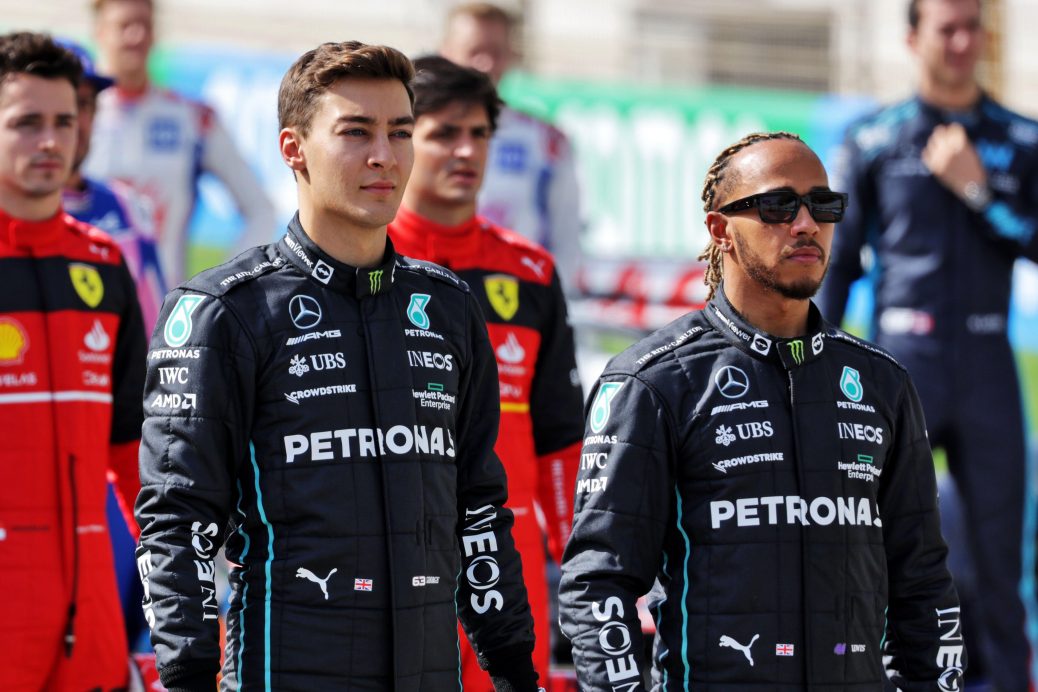 FORMER Formula One driver Karun Chandhok believes Toto Wolff will be taking a conscious approach in how he manages Lewis Hamilton and George Russell. The Indian star, 38, believes seven-time world champion Hamilton faces the new Fernando Alonso in team-mate Russell this season. Hamilton famously clashed with the Spaniard when the pair raced together for McLaren in 2007. And Chandhok, who competed for Hispania Racing in F1 in 2010, has warned Hamilton he could face a battle with Russell. “I think the difference in talking to Toto and Lewis and George at Brackley and Silverstone [is that] Toto’s very conscious about how that played out.