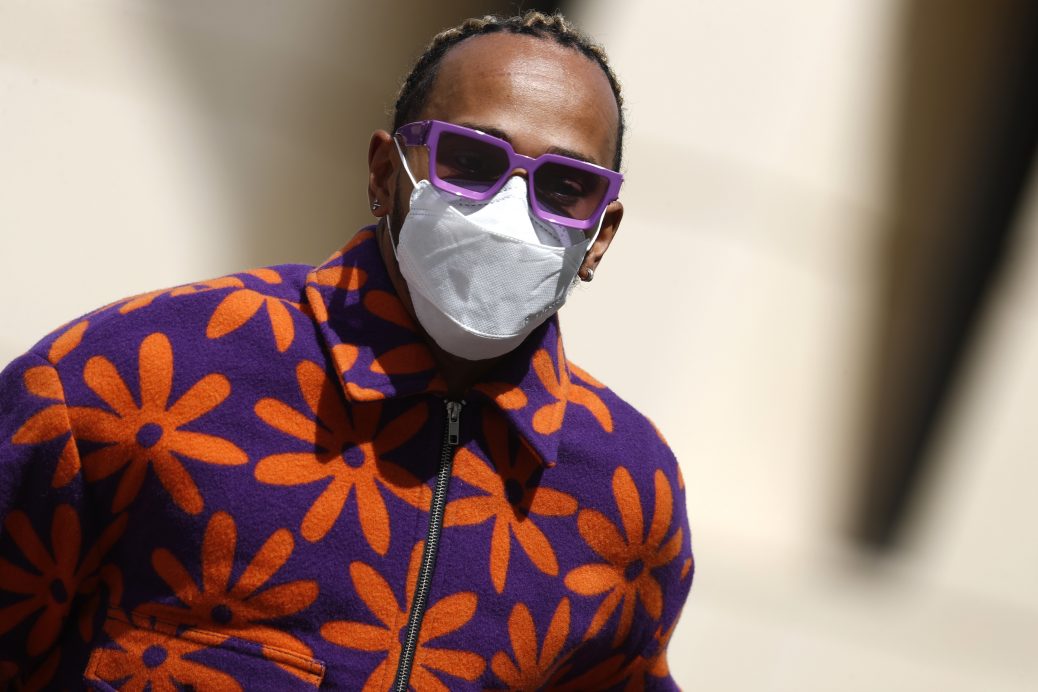 LEWIS HAMILTON reignites his rivalry with Max Verstappen for real today as the F1 season kicks off in Bahrain. Hamilton spent the off season licking his wounds and has promised to come out swinging as he looks to win a record eighth world title. I’m just approaching the season trying to be the best that I can be. Mercedes have warned that their new car for this season was not quick enough while they also struggle to get to grips with the new rules changes. To add to Hamilton’s concerns both Verstappen’s Red Bull and the two Ferraris look incredibly quick.