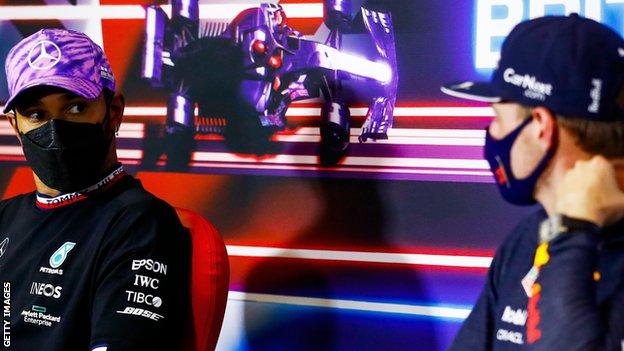 The Japanese Grand Prix was cancelled last week, and no-one knows for sure exactly how many races there will be before the end of the season. But 2021 has been Mercedes’ toughest season since the start of the hybrid era in 2014. Mercedes could and should have won the race before that in France, but their car had been faster over one lap in qualifying than the Red Bull only once in five races. Red Bull’s partner Honda had hoped to salvage the engine that was in the car at Silverstone – which was the second of Verstappen’s permitted three power-units this season. A second race in Austin, Texas, a week before the US Grand Prix, had been mooted.