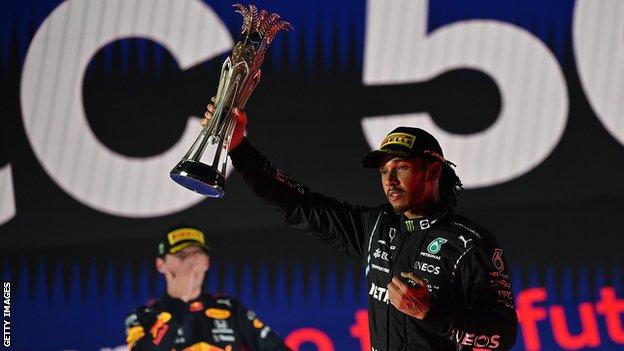 Lewis Hamilton v Max Verstappen: ‘It could well end in a messy situation’

Hamilton was clearly quicker, a smarter tyre choice and better race set-up inverting the performance tables from qualifying, when Verstappen had been on course for pole before crashing at the final corner. They then raced on for six further laps, during which Verstappen was handed a five-second penalty for the Turn One incident. The background to it is that many of the drivers had not understood why Verstappen had not been investigated in Brazil. Hamilton was asked why he had not just gone past Verstappen if he saw him slowing in front of him. Hamilton was trying to avoid a scenario where Verstappen let him by, only to pass him back with DRS down to Turn One. The background to all this is that Hamilton went into the race knowing that Verstappen could afford a collision between the two of them and he could not. That’s the most Hamilton could make up on Verstappen in one race if he wins and the Dutchman is second. That’s absolutely not to say Verstappen tried to take Hamilton out on Sunday.