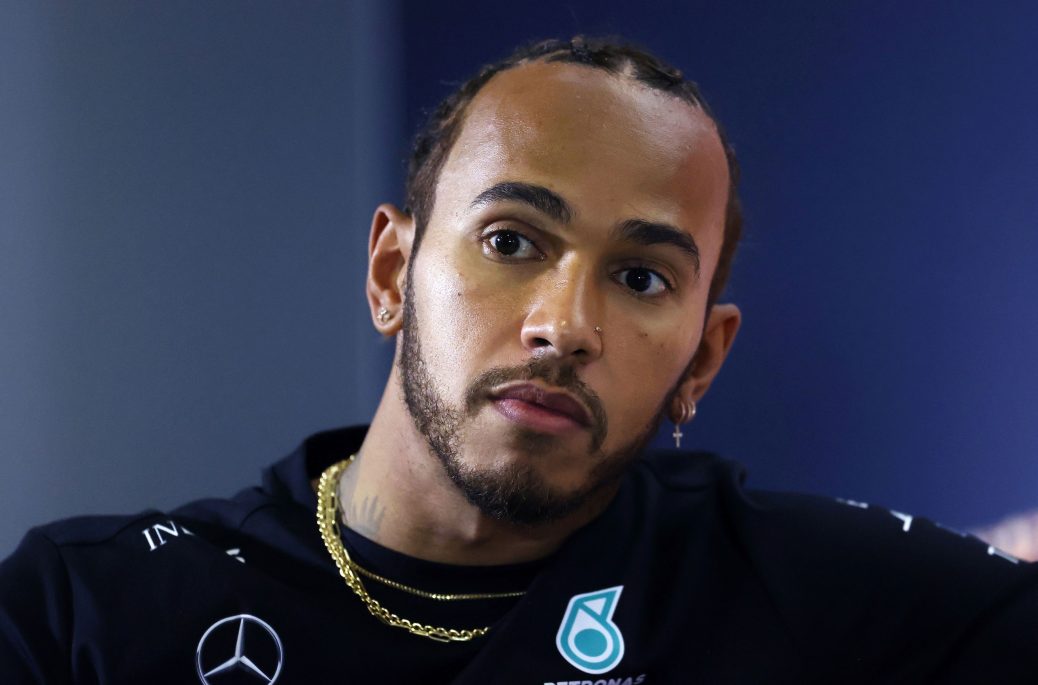 FORMULA ONE’s new CEO Stefano Domenicali has urged Lewis Hamilton to sign his new Mercedes deal. He said: “I really hope that we can have this announcement soon because what he’s going to fight for this year is something that from a sporting perspective is incredible. He is also an ambassador for other values and points that are really relevant. He added: “I think they are talking about a lot of stuff. I’m sure that Lewis wants to understand a lot of points also on his own future. “But, I want to see him still very very involved in Formula One. I don’t think it is only a point related to his salary.