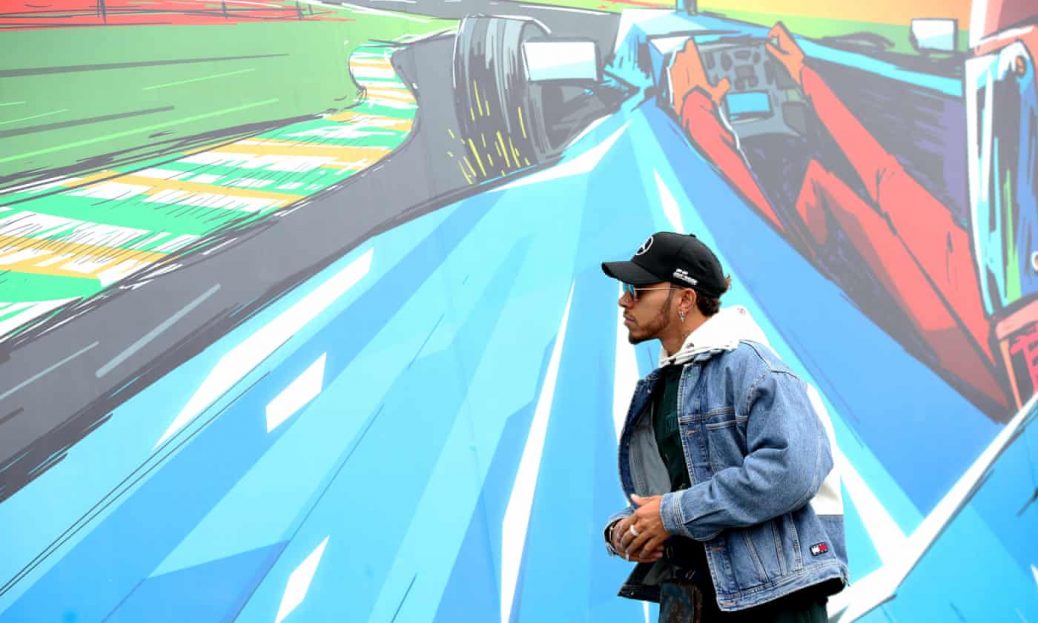 “I am not going to be here if it gets to 25 races, that’s for sure,” Lewis Hamilton said.
The Finn, who has yet to win this year, gave up almost certain victory to Hamilton at the Russian Grand Prix under team orders but Hamilton was insistent that Mercedes would not use them in Bottas’s favour in Brazil.
Lewis Hamilton: “It’s not something I’ve asked Valtteri if he wants but I don’t think he’s going to want that.”
Lewis Hamilton: “He’s going to want to win it in his own way.”