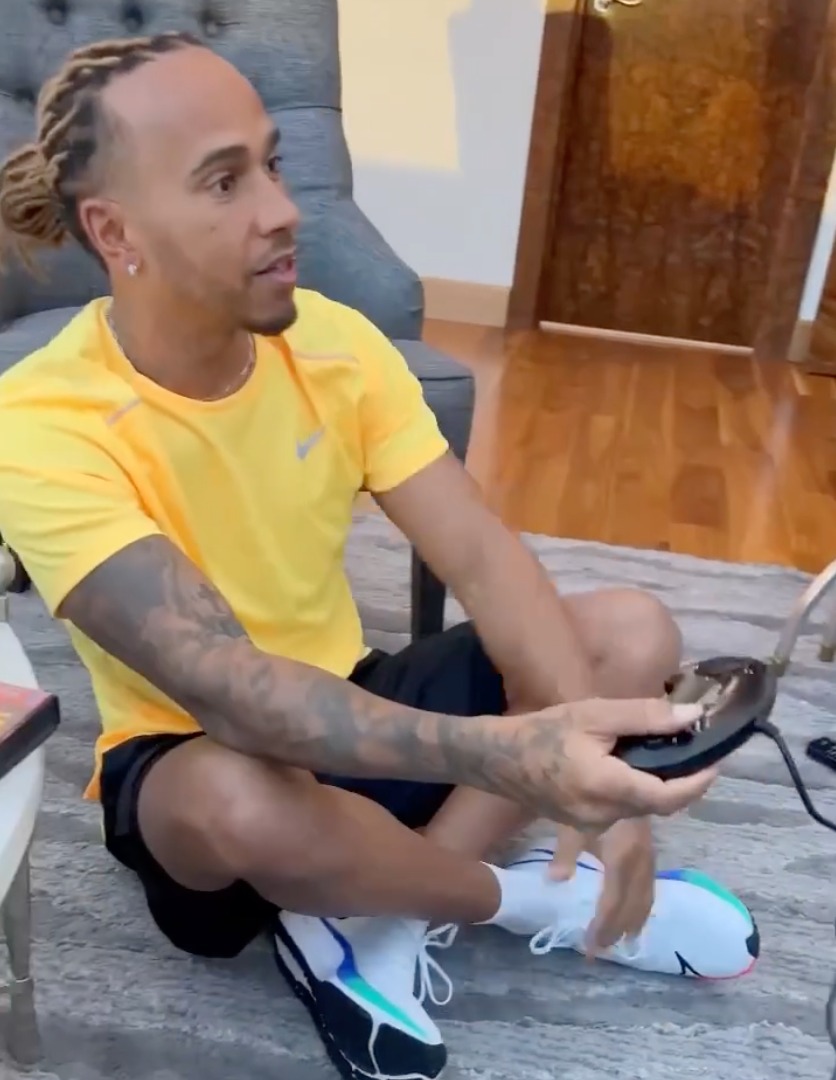 LEWIS HAMILTON is preparing for this weekend’s Canadian GP by playing some good old fashioned video games. And Hamilton revealed to his near 29million Instagram followers that the first thing he did after arriving was pay a visit to a retro game shop. He bought himself a Saga Genesis, a console first released in 1989, with a racing game to go with it. Captioning a video of himself enjoying a gaming session, Hamilton wrote: “I landed in Montreal and went straight to a retro game shop. There had been fears after Hamilton finished an impressive P4 in Baku that he could miss the race in Montreal due to his injury.