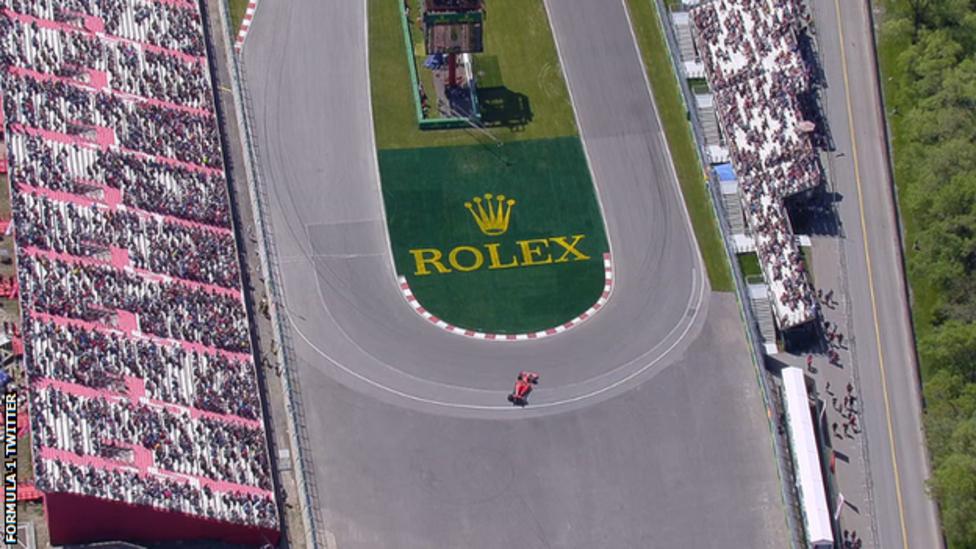 Lewis Hamilton led Valtteri Bottas as Mercedes dominated first practice at the Canadian Grand Prix.
Hamilton was 0.147 seconds ahead of his team-mate while Ferrari’s Charles Leclerc in third was a huge 0.953 seconds behind.
Bottas’ session ended a few minutes early when he was pulled into the pits with a lack of fuel pressure, a rare show of vulnerability in this season in which Mercedes have so far swept all before them.
The silver cars have won all six races so far, Hamilton taking four victories and Bottas two and the Briton is leading the Finn by 17 points in the championship, with Vettel 45 points behind.