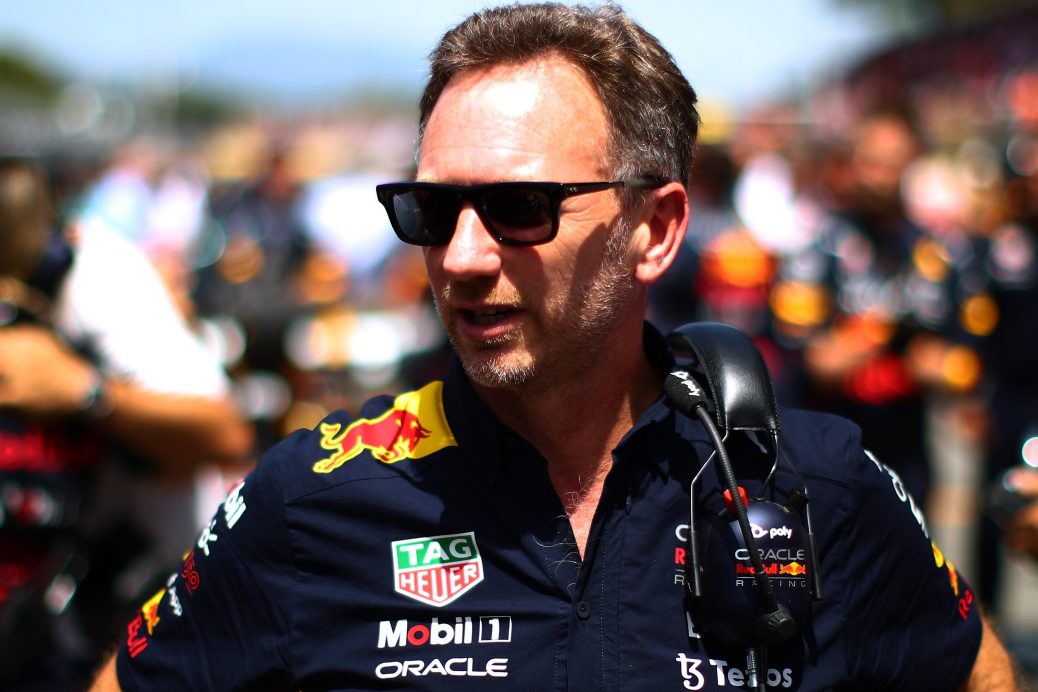 RED BULL boss Christian Horner says he would tell his drivers to “bitch as much as they could” if they had an issue similar to the one which hurt Lewis Hamilton’s back during the Azerbaijan Grand Prix. Horner told media after the race that publicly highlighting things like porpoising health issues in Formula One is just “part of the game”. But Horner says the highlighting of these types of issues are typical of the gamesmanship which comes with F1. And Horner believes Merc could address their porpoising issue by simply raising the ride height of the car – instead of prioritising its performance.