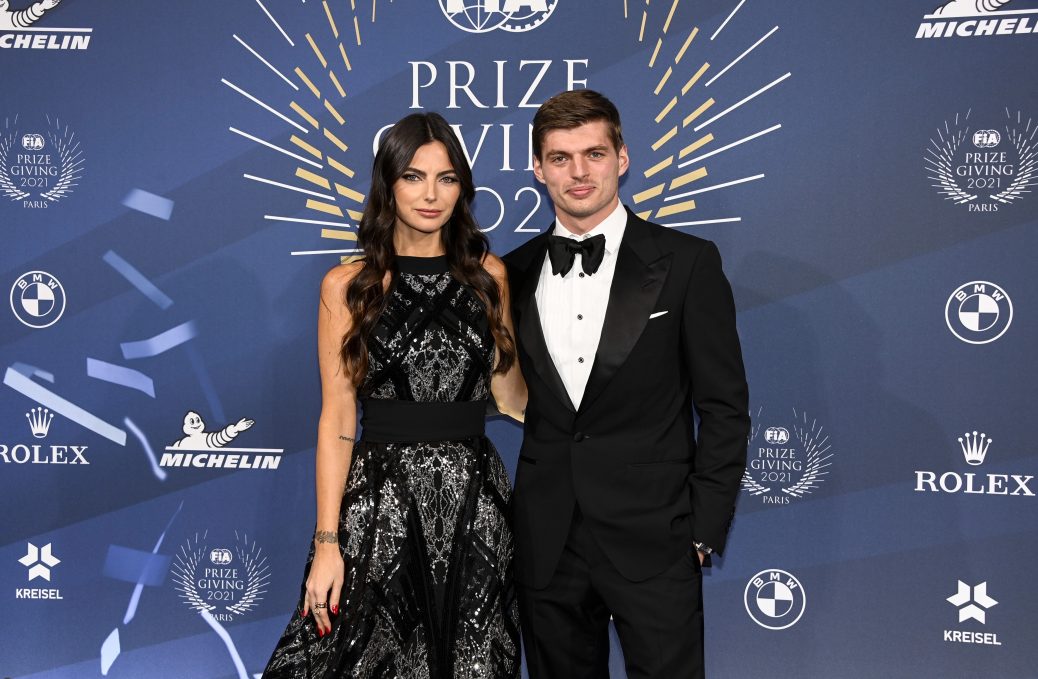 MAX VERSTAPPEN has insisted now is not the time for F1 rival Lewis Hamilton to throw in the towel. His title came in controversial circumstances after a shock safety car decision gifted him victory over Hamilton at the Abu Dhabi Grand Prix. But Verstappen said: “Of course, I can understand that the first few days, after a race like that, you’re not happy. Furious Mercedes bosses saw protests over the Abu Dhabi result rejected at the circuit on the day. But they opted not to appeal to the FIA court after agreeing to work with motorsport bosses to clarify rules for the future.