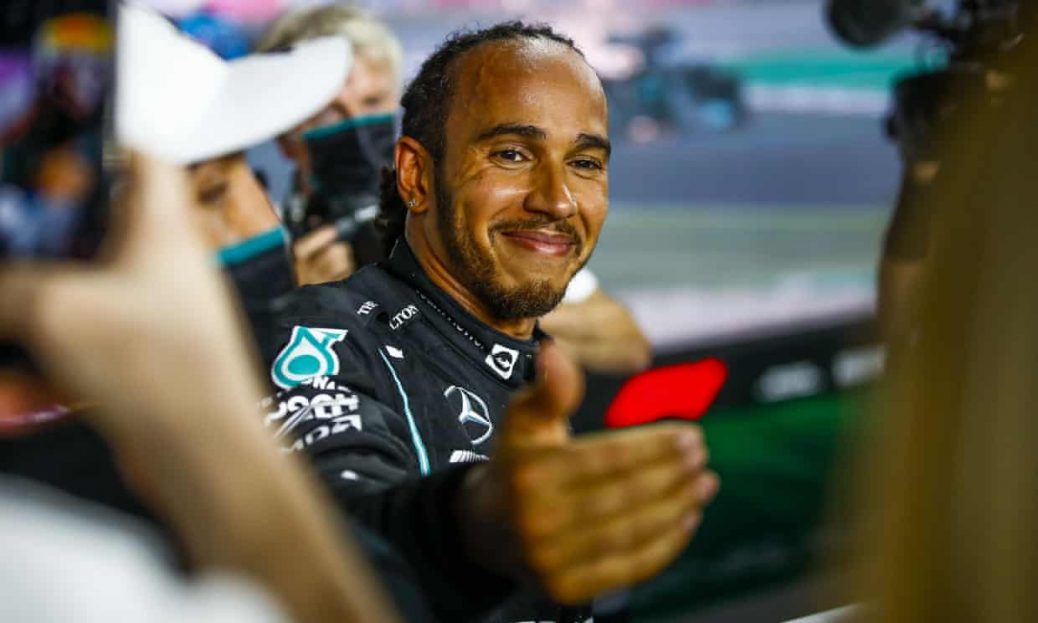 After Hamilton’s dominant win in Sunday’s Qatar Grand Prix the Mercedes team principal, Toto Wolff, confirmed he would bereverting to his newest engine at the next meeting in Saudi Arabia, which may make the difference in the world champion’s title fight with Red Bull’s Max Verstappen. They will be using the new engine Hamilton took for the Brazilian GP and with which he scythed through the field from 10th to victory. The high-speed straights of the Jeddah circuit in Saudi Arabia, however, will reward raw power, and with their engine used only once and having at most two more races to go, Mercedes will be able to run it at its maximum output. “It is long straights and we will get our spicy equipment out: the engine for Saudi Arabia,” said Wolff. Andrew Shovlin, the Mercedes trackside engineering director, was optimistic Hamilton would be able to continue his run of form with two wins from the last two races.