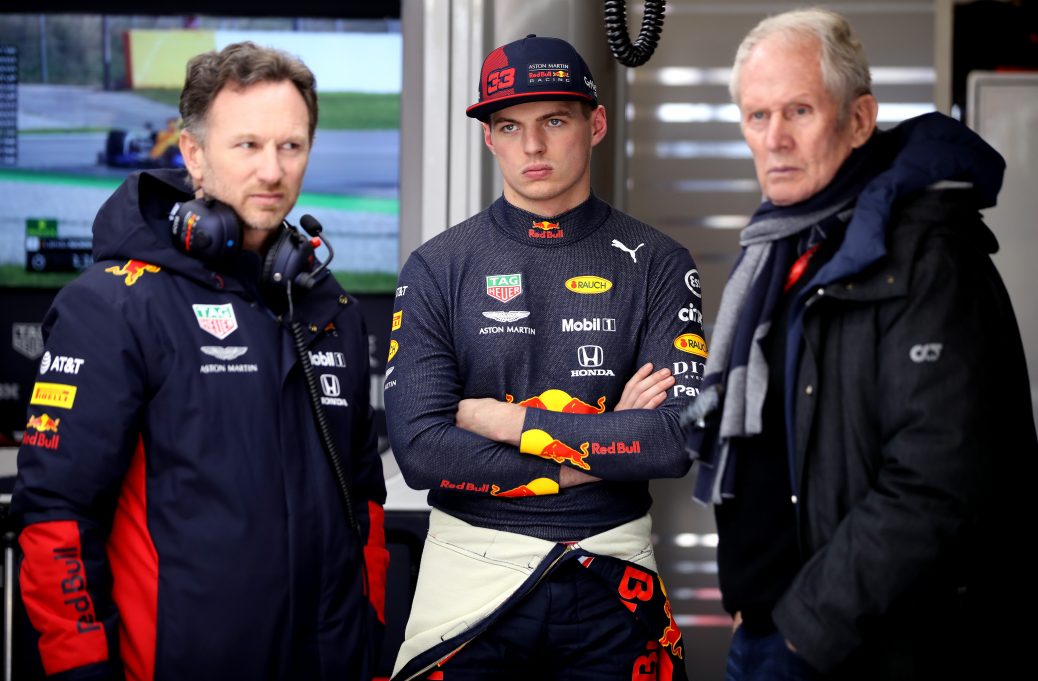 Lewis Hamilton to be pushed to BACK of grid with huge engine penalty this season, Red Bull chiefs expect

RED BULL are confident that Lewis Hamilton will be pushed to the back of the grid as his title fight with Max Verstappen reaches its climax. Drivers are only allocated three engines for the season, with heavy starting grid penalties handed out for each extra power unit fitted to the car. Verstappen crossed the threshold in Russia while Hamilton’s Mercedes team-mate Valtteri Bottas started 16th after using his fifth engine. Unlike Verstappen and Bottas, Hamilton has not lost an engine to a crash. One of the Red Bull’s power units suffered a crack in his shunt with the 36-year-old at Silverstone. He said after qualifying on Saturday: “In terms of engines, I have absolutely no idea. “Of course I’ve lost one engine, Valtteri’s had several. “So right now my I’m trying to treat my engines, the ones that we put in, with absolute care when I’m driving.