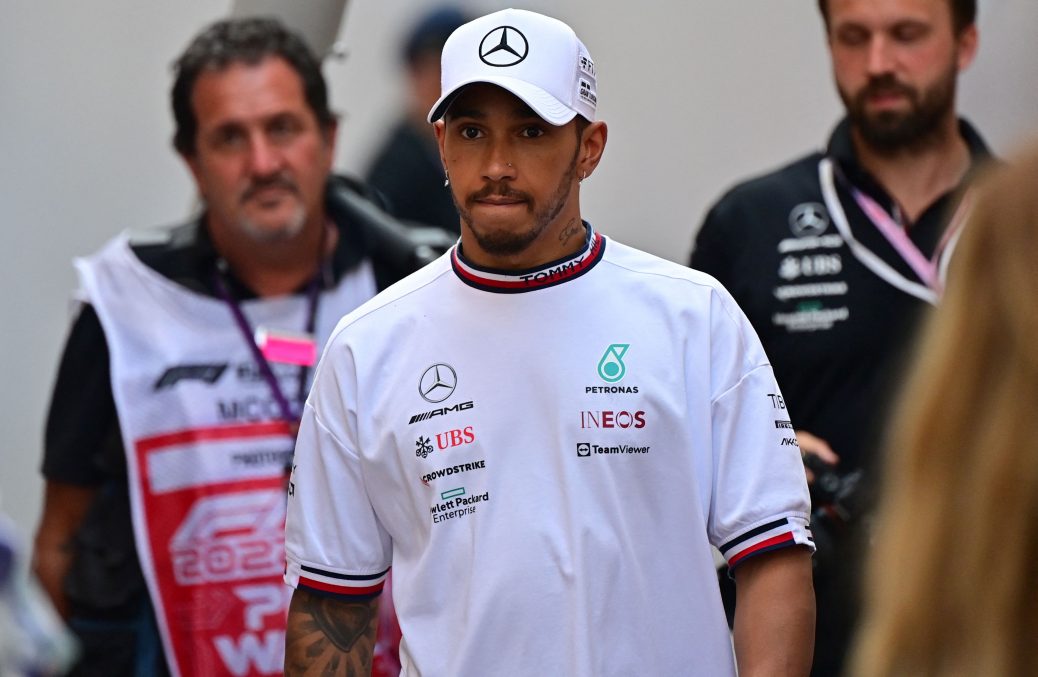 LEWIS HAMILTON’S Formula One woes look set to continue at the Azerbaijan Grand Prix next weekend. That’s because the street circuit race in Baku has been tipped to cause havoc for his Mercedes car yet again. Ex-F1 star Marc Surer reckons Hamilton’s recurring “porpoising” issue means the Brit set for another uncomfortable ride this weekend. But Surer is adamant both men are in for another tiring race in Azerbaijan, with Mercedes yet to solve their car problems. “That means the car is sprung so hard that it doesn’t start bouncing on the straights. Hamilton himself pleaded for bosses to solve the issue after his woeful experience in Monaco. Hamilton implored: “I’m praying the car doesn’t feel like it does here. This was the worst in this car so far because of the potholes.