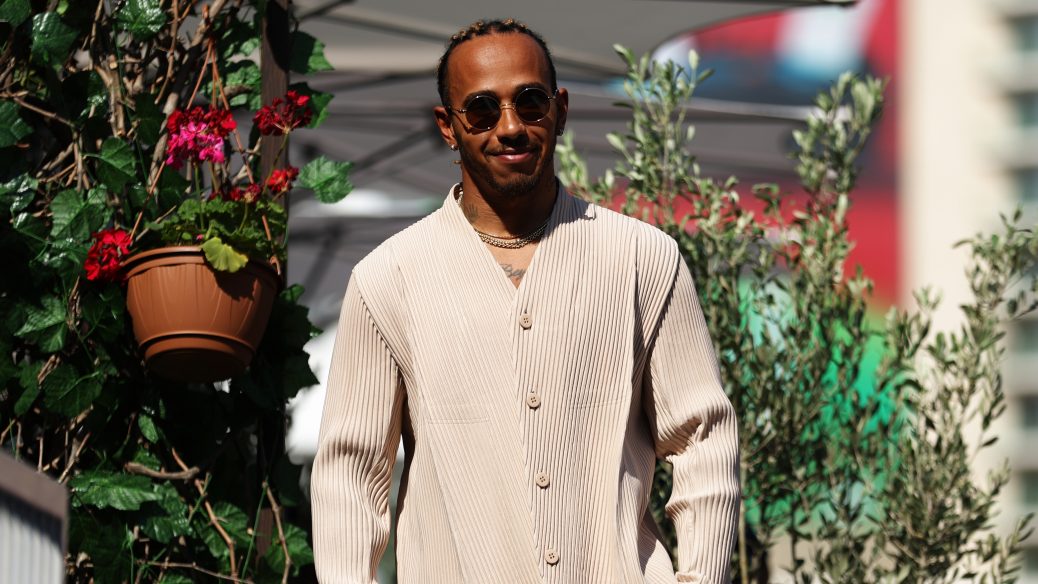 LEWIS HAMILTON has told his Mercedes team to replace their famous silver three-pointed star with a “Pride Star” for the remainder of the season. Meanwhile, under fire FIA President Mohammed Ben Sulayem has tried to clam a social media storm after appearing to hit out at drivers’ for speaking about human rights and mental health. And his recent comments will also alarm drivers such as Sebastian Vettel and Hamilton, who have spoken about social issues, and Lando Norris, who addressed mental health. “Now, Vettel drives a rainbow bicycle, Lewis is passionate about human rights and Norris addresses mental health. The interview sparked much anger across social media but he has now tried to clarify his comments – insisting he DOES support drivers trying to help “progress in society”.