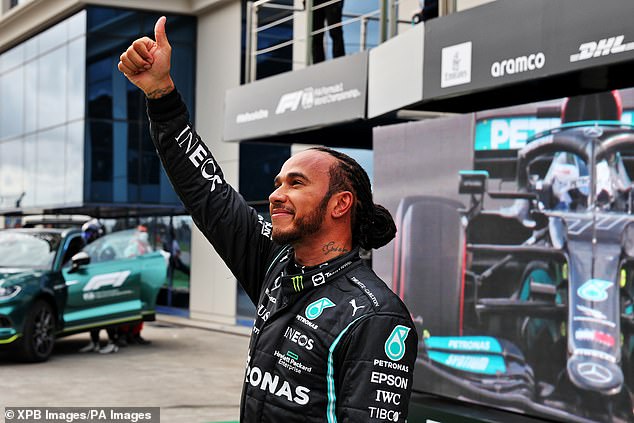 Lewis Hamilton secured ‘pole’ for the Turkish Grand Prix but will start 11th after taking a new engine. Hamilton is quickest for pole position but will start in 11th in tomorrow’s race. Hamilton is the first man out for his second lap and he sets the fastest first sector of any where he had gone slower than Bottas in his first effort. So top ten ten after the first efforts are Bottas, Hamilton, Verstappen, Gasly, Perez, Alonso, Norris, LeClerc, Tsunoda and Stroll. Bottas is quicker in the first sector, Hamilton is quicker in the second and third but the Finn is quicker across the lap by 0.022 seconds. Hamilton is looking very good for pole position but remember that his ten place penalty means he will be starting no higher than 11th regardless. He will look good for a pole position in Q3 with Hamilton’s penalty. Alonso does a nice lap to go second and now Verstappen has set the quickest first sector. Hamilton is the first man across the line but it was a steady lap by the Brit as he gets the tyres working and he is 5.5 seconds behind Bottas who follows him and goes quickest. Bottas now goes quickest, while Norris is second ahead of Verstappen, Alonso and Hamilton. Hamilton is setting quickest sectors and he does go quickest on his second lap which is good news for the Brit.