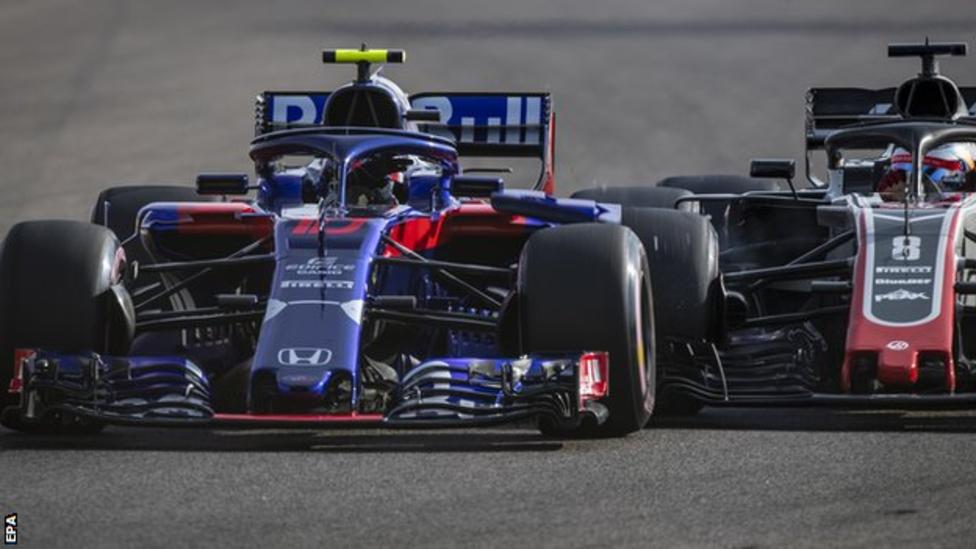 Lewis Hamilton has ended the season in which he won a fifth world championship with his 11th pole of the year at the Abu Dhabi Grand Prix.
“It was emotional because it is the last time in this car,” Lewis Hamilton said.
Hamilton has taken it as a point of pride this season to keep winning after clinching a title, the first time he has ever done that in his career.
Hamilton, Bottas and Vettel all chose to go through second qualifying on the more durable ultra-soft tyre for a better race strategy, but Raikkonen will be on the hyper-softs after Ferrari decided to split their choices.