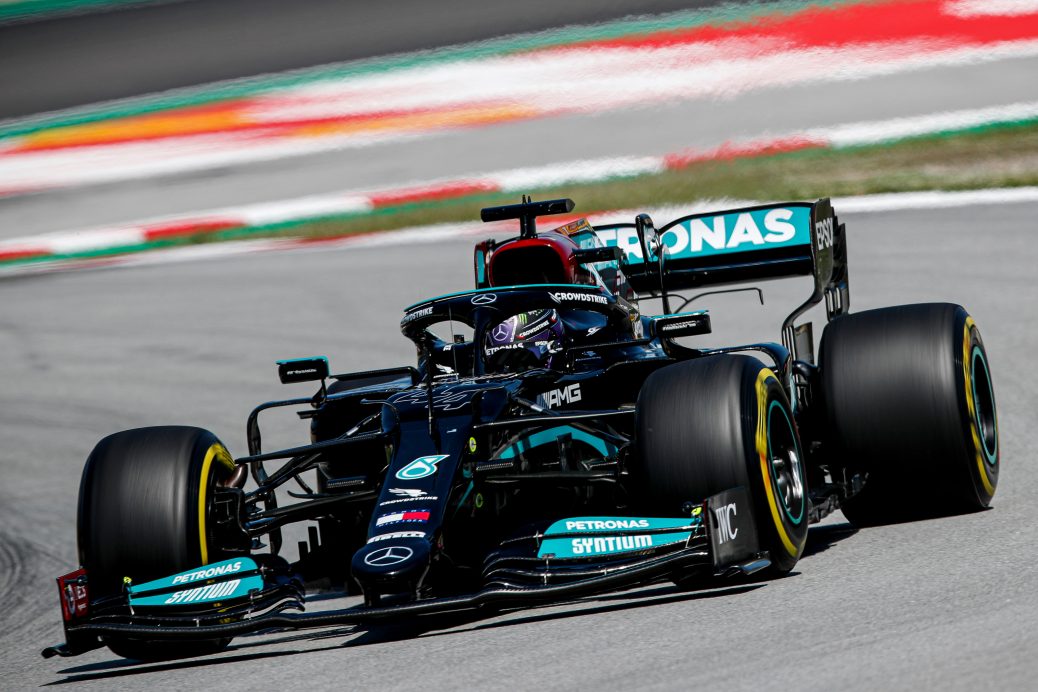 LEWIS HAMILTON took the 100th pole position of his Formula One career and declared it felt just like his first. Hamilton took his first pole in his debut season at the 2007 Canadian GP with McLaren. I cannot believe we are at 100 poles and it is all down to the support I have. Who would have thought when we made this decision to partner in 2013 that we would be at 100 poles?. Stunned Hamilton has put in some sensational pole laps in the 100 with perhaps the most memorable coming on the Saturday at the 2018 Singapore GP. Verstappen will line up in P2 having missed out on pole by just 0.036 seconds.