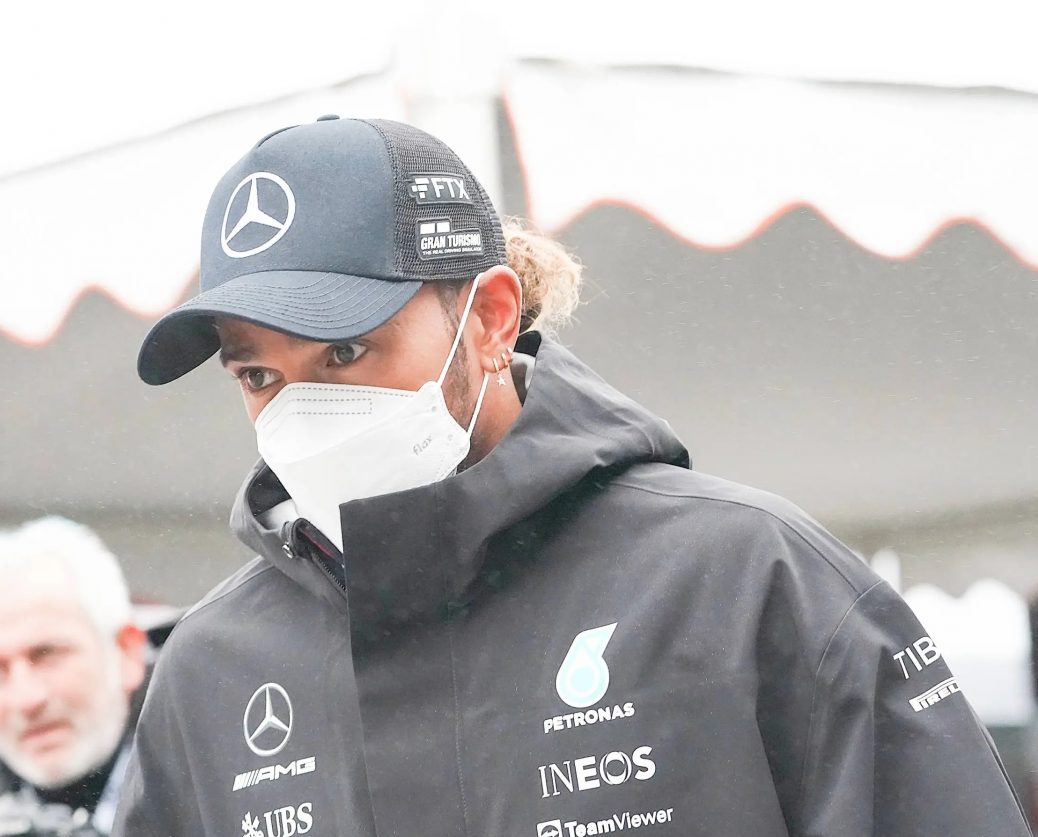 RED BULL and Ferrari continued to pile the misery on Mercedes in a chaotic qualifying in Imola that was stopped FIVE times. Lewis Hamilton only just scraped into 13th place for Saturday’s sprint race while teammate George Russell will start in 11th. It made for a stop-start session but one that leaves things poised for a thrilling fight between Verstappen and Leclerc today. Ironically as his error sent everyone for an early bath, he secured his third place on the grid as he continued his solid recovery for McLaren. “There was a chance to have a go at Charles as there was a possibility for us to go for more.