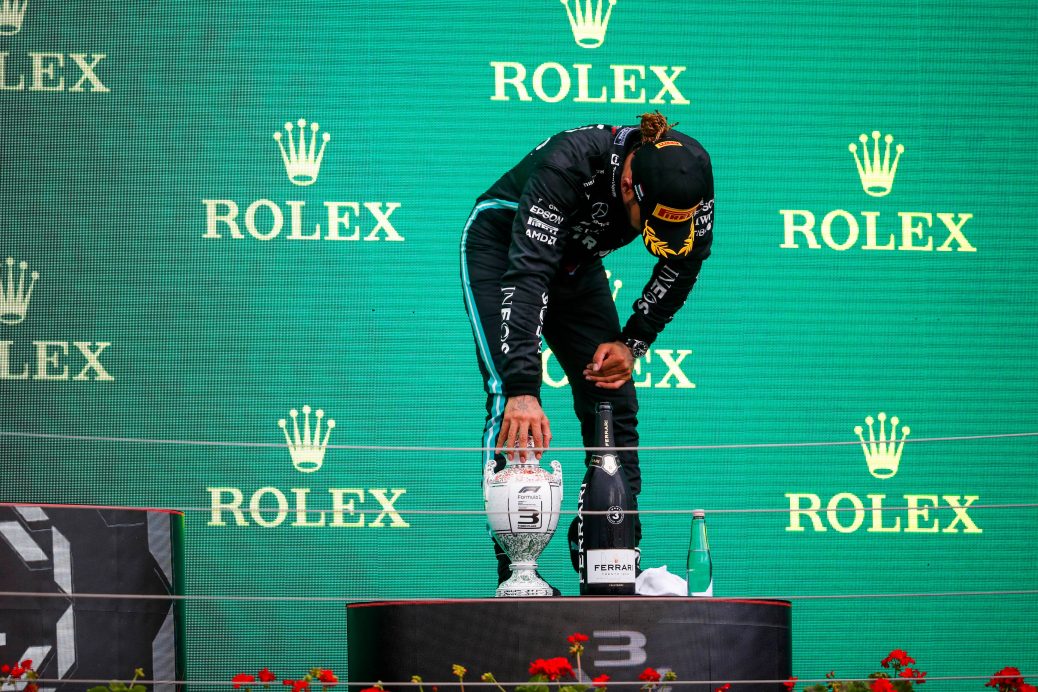 LEWIS HAMILTON fears he is suffering from long Covid after being left dizzy and suffering from exhaustion. He said after the race: “I just gave it absolutely everything right until that last lap. Hamilton, 36, battled back from the brink during a chaotic Hungarian GP to overtake a fuming Max Verstappen in the Driver Standings. But after requiring a pit stop that saw him fall from first to LAST place, Hamilton had to battle back himself in a pulsating race. Hamilton’s achievement, coupled with Verstappen slipping to tenth, saw the the reigning champ climb six points above the 23-year-old in the Driver Standings. After the race, Verstappen fumed: “Again, taken out by a Mercedes!.