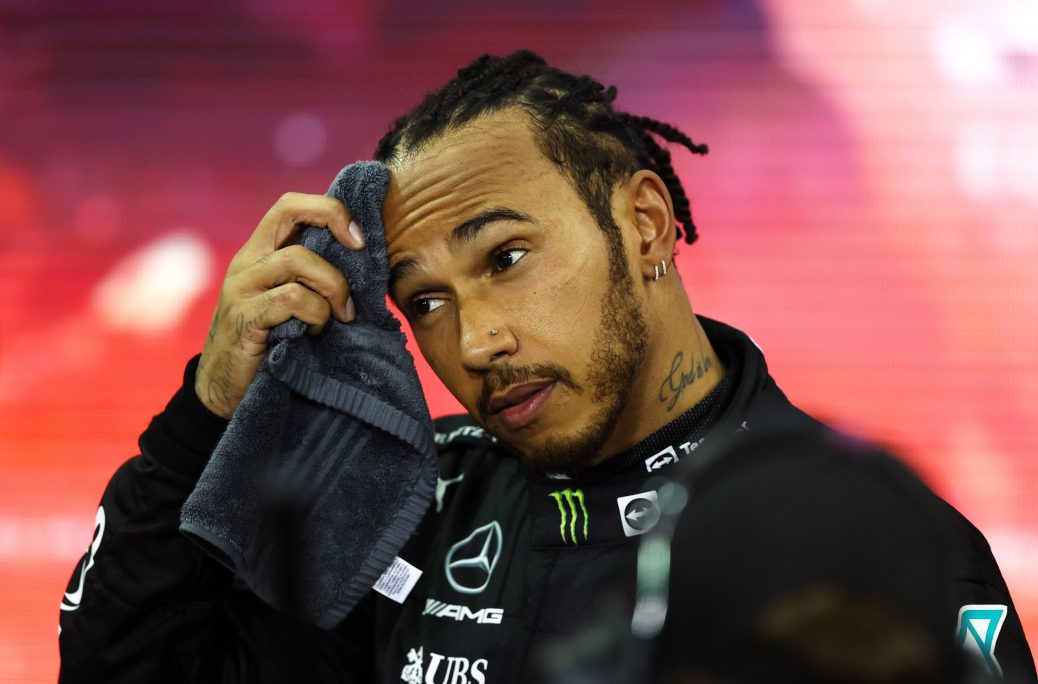 LEWIS HAMILTON will wait for the results of the FIA’s investigation into the Abu Dhabi GP before deciding if he wants to stay in F1. Hamilton has not yet spoken about the incident other than a short post-race interview. Masi did not follow the rules with regard to the safety car, resulting in a single lap showdown with Hamilton and Verstappen. After the Abu Dhabi finale, Hamilton said ‘we will see about next year’ in a cryptic interview with Jenson Button. Neither he nor his Mercedes team did any further interviews following the race. “I’ll ask your question: did Lewis declare that he’s not going to race?