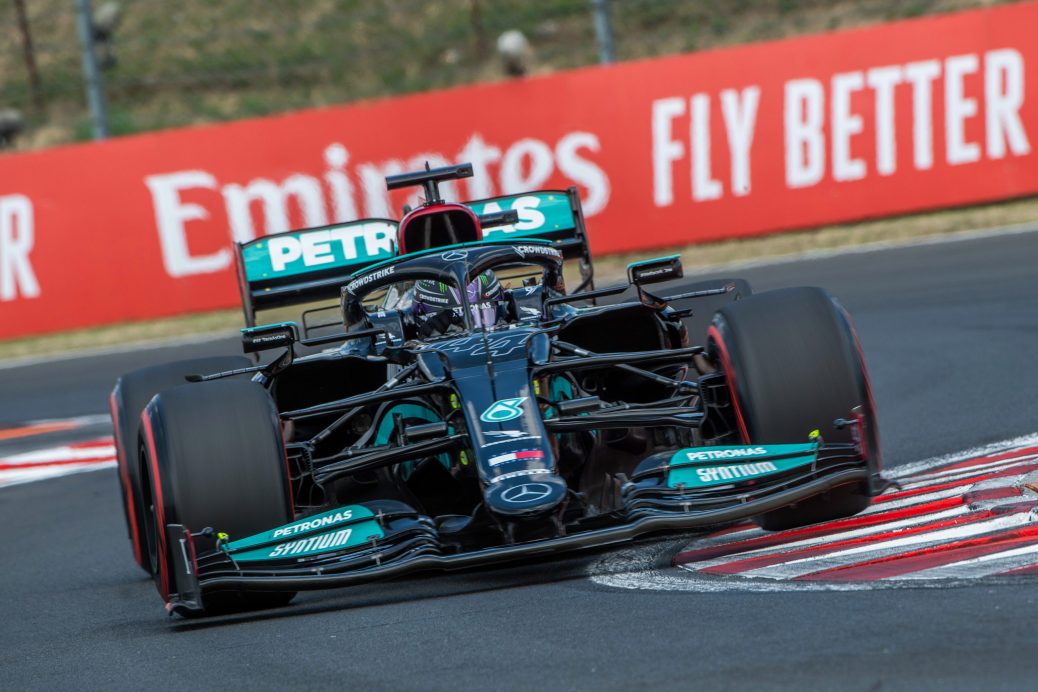 LEWIS HAMILTON starts on pole for the Hungarian Grand Prix in a huge boost to his title hopes. Valtteri Bottas qualified in second, meaning a Mercedes 1-2 for tomorrow’s race. It was another impressive afternoon for McLaren’s British driver Lando Norris who starts in sixth. It means every driver in the top 10 on the grid will be on softs except Hamilton and Bottas. Title rivals Hamilton and Verstappen head into tomorrow’s race split by just eight points in the drivers’ world championship standings. It was clear who the fans in Hungary would prefer to win tomorrow, with Hamilton met with a chorus of boos when he stepped up for his post-qualifying interview.