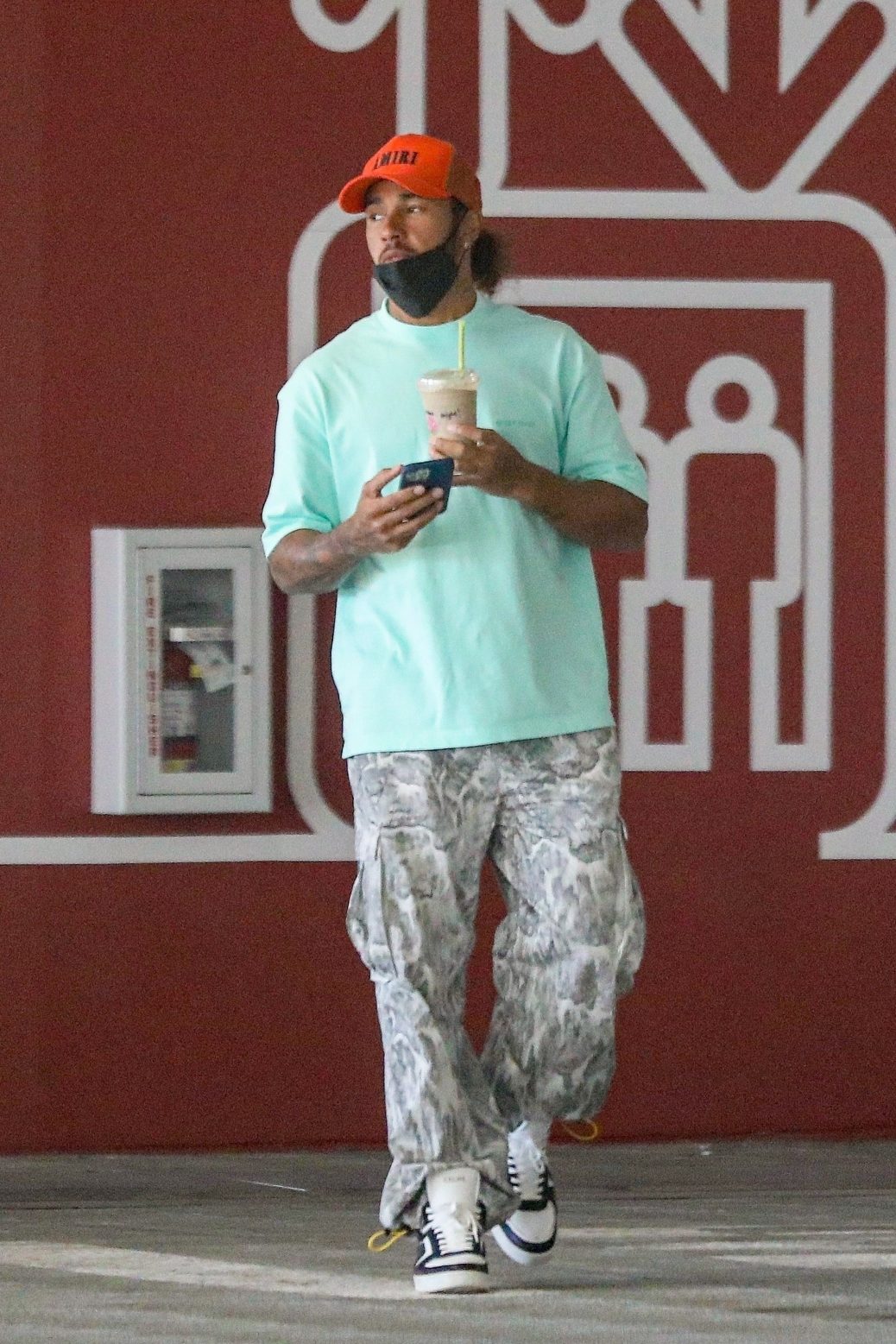 LEWIS HAMILTON has been spotted out in public for the first time since his defeat to Max Verstappen in Abu Dhabi. Hamilton, 37, has not officially confirmed whether or not he will be returning to the track this year after the fallout from last year’s final race in Abu Dhabi. Totto Wolff and his team appear to be optimistic about his return, with Mercedes posting plenty of Hamilton content on their social media channels. Most Formula One drivers have returned to pre-season training, including George Russell. The young star is expected to go toe-to-toe with his new team-mate this year, which could make for an even more thrilling title race.