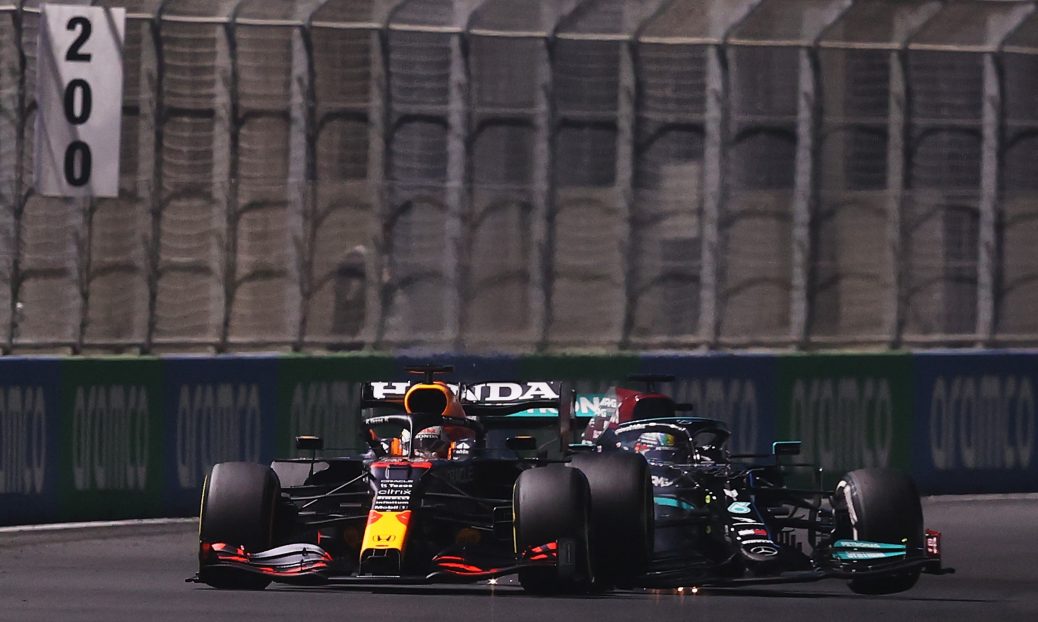 LEWIS HAMILTON suggested rival Max Verstappen drives over the limit after his action-packed win in the Saudi Arabian Grand Prix. And he narrowly avoided disaster after Verstappen braked suddenly – the pair collided before Hamilton managed to overtake a few laps later. After the race Hamilton said: “For me I really had to try and keep my cool out there which was really difficult to do. “There’s a few at the top which are over the limit, rules don’t apply or don’t think of the rules. Hamilton revealed he was left confused and he did not realise he was being allowed to overtake, so he too slowed before his front wing was clipped, leaving Verstappen to speed off.