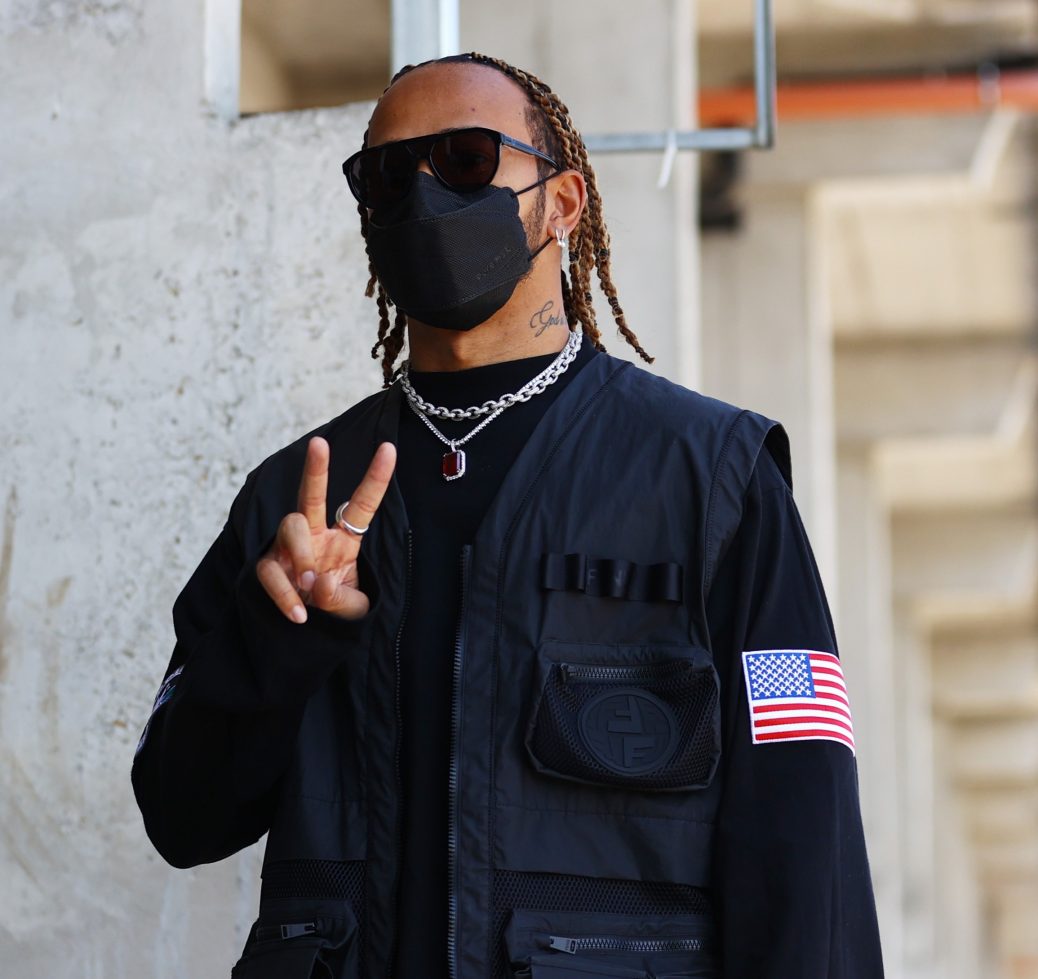 And he called on the government to rethink their laws banning same-sex marriages and other restrictions placed on the LGBTQ+ community, such as adopting children. Hamilton, 36, took to his Instagram story with a passionate post sending his love to those affected, set on a rainbow background. “Ahead of the Grand Prix this weekend, I want to share my support for those affected by the government’s anti-LGBTQ+ law. “It is unacceptable, cowardly and misguiding for those in power suggest such a law. “Please show love for those around you because love will always win. During this summer’s Euros which coincided with Pride Month, Hungary’s law came under the spotlight.