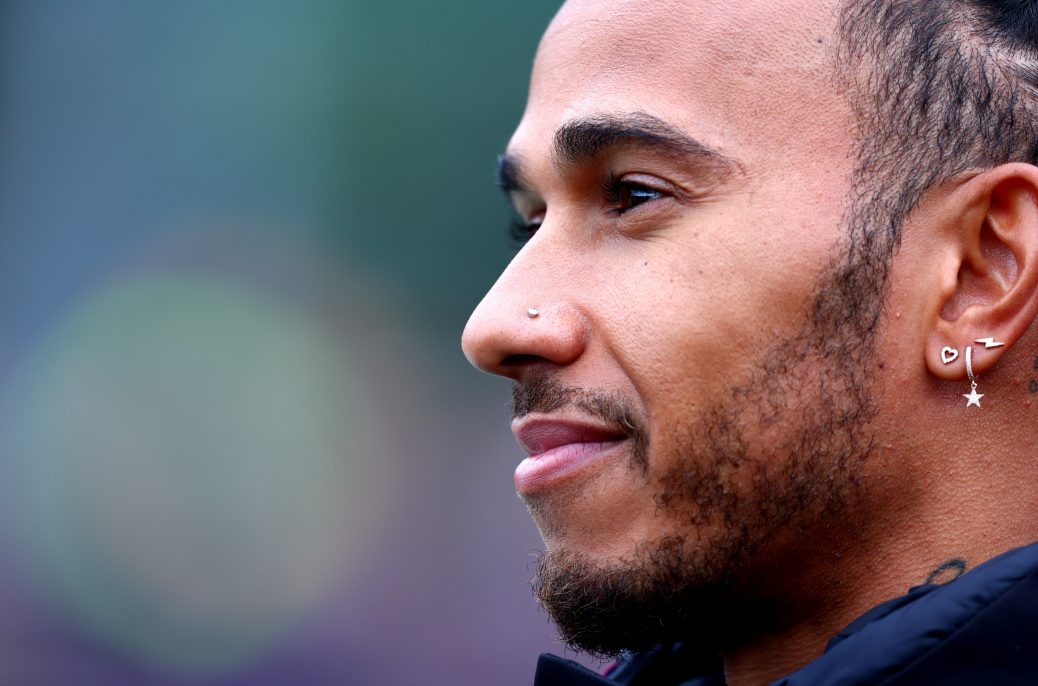 SIR LEWIS HAMILTON is calling on Formula One to do more to combat racism following the sick abuse he received from Nelson Piquet. Brazilian triple-world champ Piquet has been banned from attending races after using the N-word in an interview to describe Hamilton. F1 has a highly prominent We Race As One anti-racism campaign But Hamilton insists bosses are not doing enough to stamp out the abuse. Asked about F1 and FIA support over Piquet’s slur, Hamilton said while it was encouraging, they needed decisive action. The wording which was used, even with different cultures and things they said when they were younger, was not correct. “Let it be a lesson for the future to not use that word because it is very offensive. “Communication is important because if you ban you are not helping what you are trying to enforce.