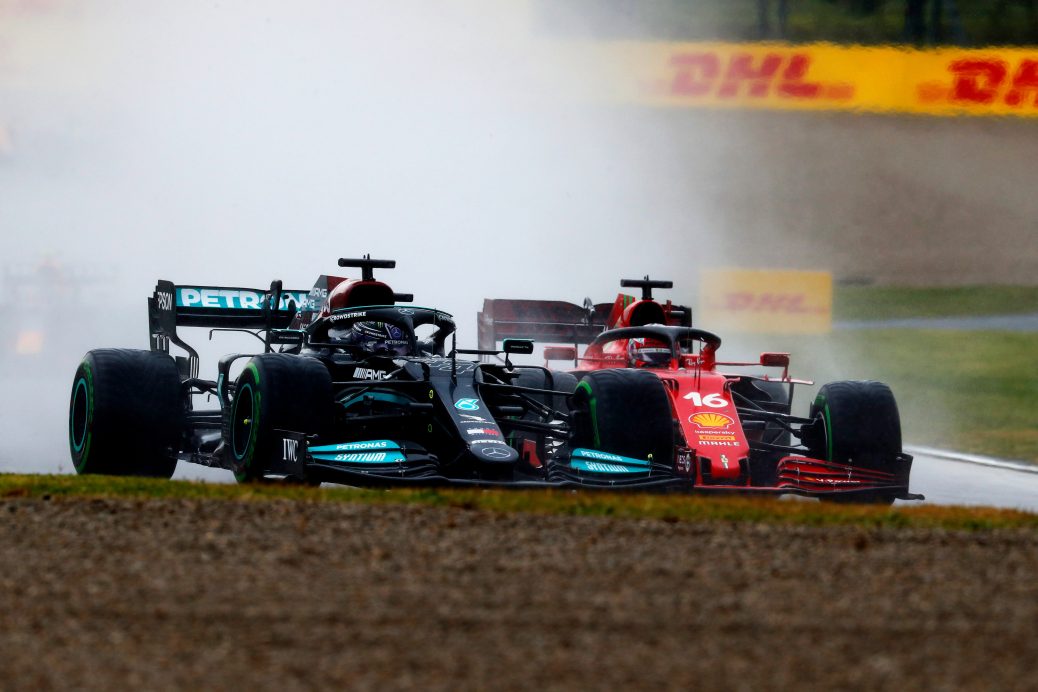 LEWIS HAMILTON has admitted his surprise at never making the move to Ferrari. “It warms my heart but it’s pretty amazing that I’ve never driven for Ferrari after so many years. “It’s never really been possible and I will never quite know exactly why. “I have a couple of Ferraris at home that I can drive, but not the F1 Ferrari.”. Hamilton was signed to McLaren from a young age and raced for six years with the British team, winning the 2008 world title. Hamilton achieved that, and then some, swooping to his second crown in his second campaign with the Mercs – leaving Ferrari in his wake to this day.