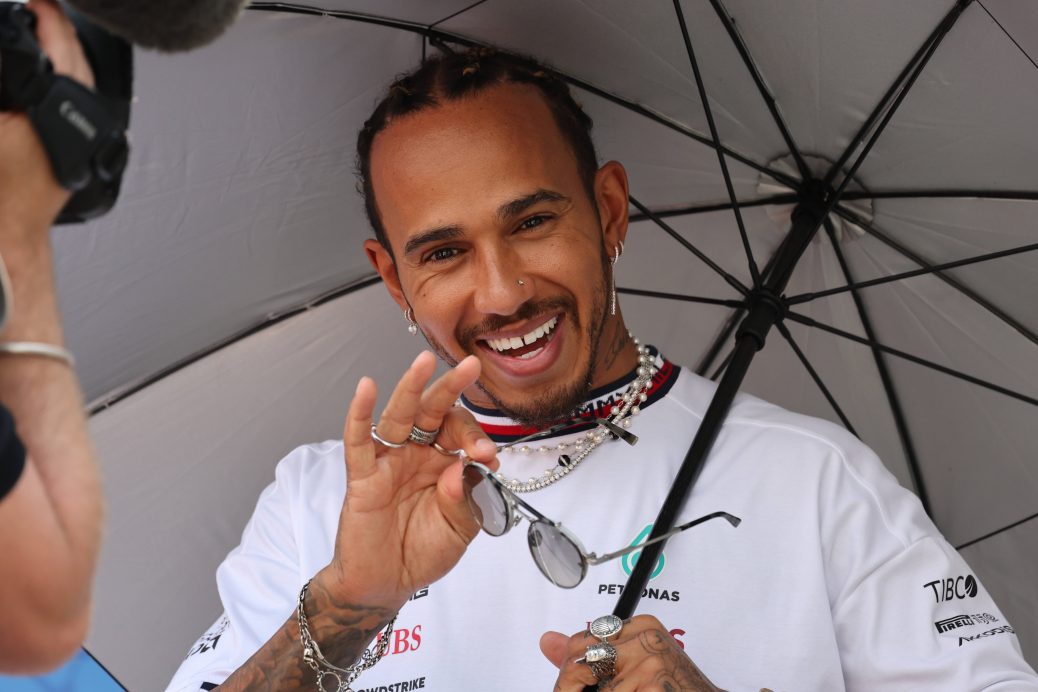 LEWIS HAMILTON wants his struggling Mercedes team to be competing at the front of the grid by next month’s British GP. Hamilton has finished in the top three just once this season – taking a miraculous P3 in the opening race in Bahrain. Mercedes topped the constructors’ standings last campaign, but have been nowhere near the pace of Red Bull and Ferrari this term. Hamilton though wants his team to be challenging the likes of Max Verstappen and Charles Leclerc by the time the Silverstone race comes around. Mercedes are currently stuck in the mire of being the third-fastest team on the grid.