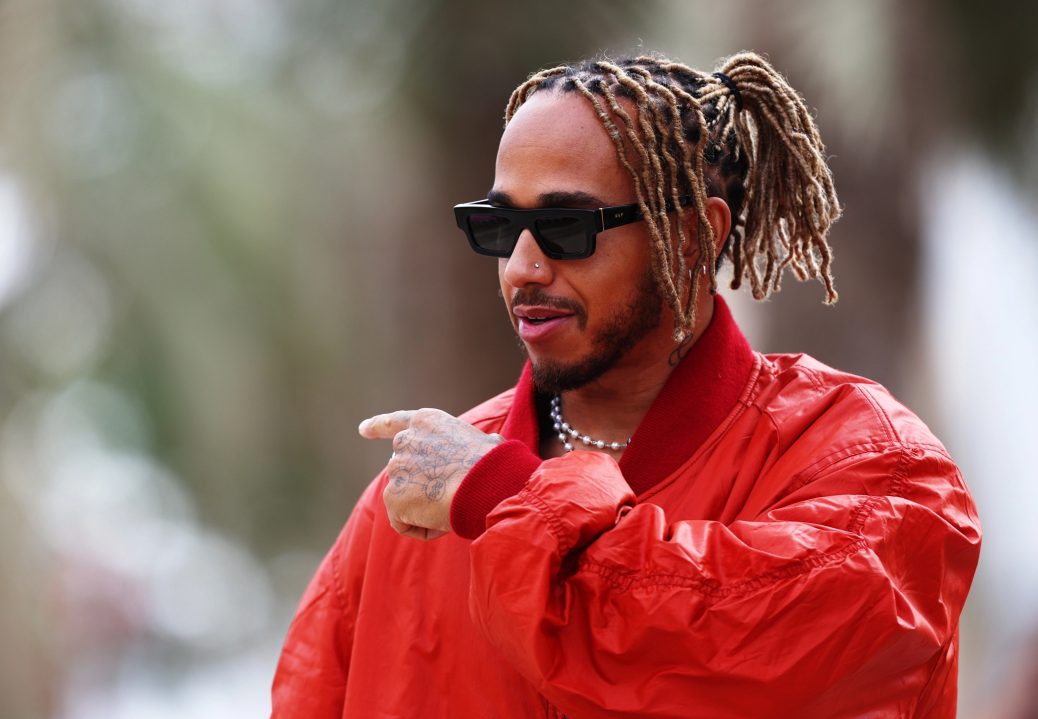 LEWIS HAMILTON is set to turn up the heat on the FIA over their Abu Dhabi GP report. The findings of the investigation are STILL yet to be released, despite the new season kicking off this weekend. Hamilton is understood to be upset over the lack of updates from the FIA. But the actual findings of the probe have not been released, or seen be Mercedes. According to the Mail, Hamilton will raise the matter in his pre-race press conference in Bahrain this weekend. Hamilton will race alongside compatriot and new Silver Arrows team-mate George Russell for the first time this weekend.