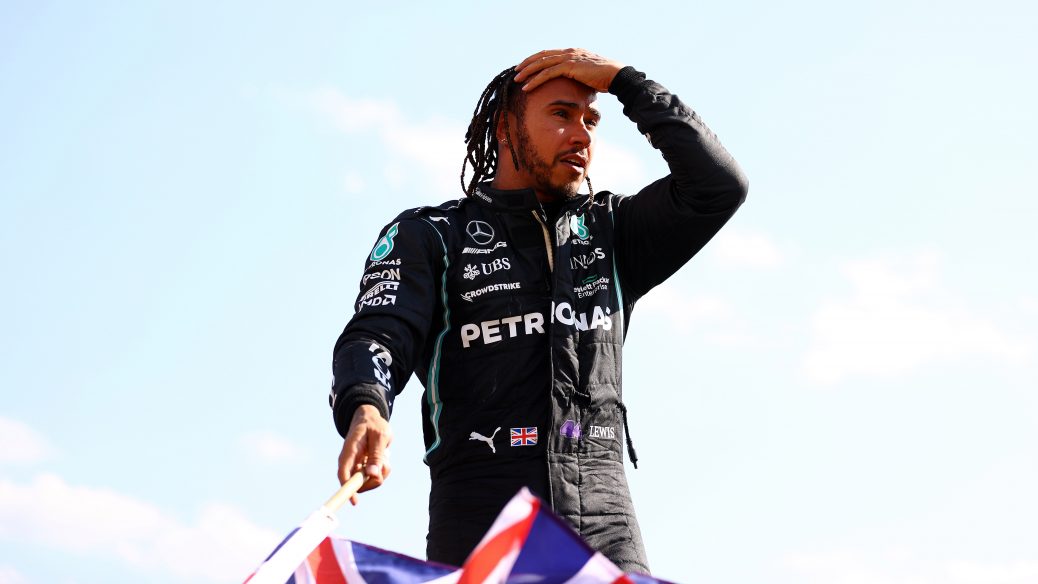 LEWIS HAMILTON was the victim of vile racist abuse on social media after his controversial victory at the British Grand Prix on Sunday. It has now emerged that after his victory, the legendary driver received messages on Instagram that included monkey emojis. A joint statement from Formula 1, the FIA and the Mercedes-AMG Petronas F1 Team said: “During, and after, yesterday’s British Grand Prix, Lewis Hamilton was subjected to multiple instances of racist abuse on social media following an in-race collision. “Formula 1, The FIA and Mercedes-AMG Petronas F1 Team condemn this behaviour in the strongest possible terms. “Formula 1, the FIA, the drivers and the teams are working to build a more diverse and inclusive sport, and such unacceptable instances of online abuse must be highlighted and eliminated.”.