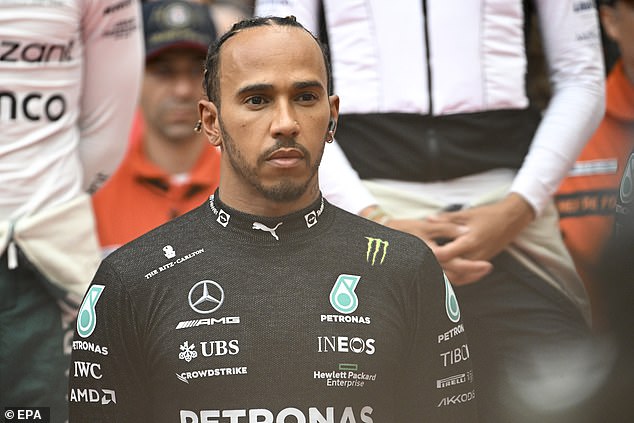 Lewis Hamilton said the start to Sunday’s Monaco Grand Prix should not have been delayed because of rain, declaring: ‘We are Formula One drivers’. Two laps followed behind the safety car before race director Eduardo Freitas, officiating just his second F1 event, suspended the grand prix. Hamilton, who started eighth and finished eighth, said: ‘You think they didn’t do a good job? ‘We will talk about it in the drivers’ briefing but we should have started the race.’. Danish driver Kevin Magnussen said: ‘If the conditions are OK, we should start.’. There were also concerns that some drivers would lose out if they started off the racing line and on the damp side of the track.