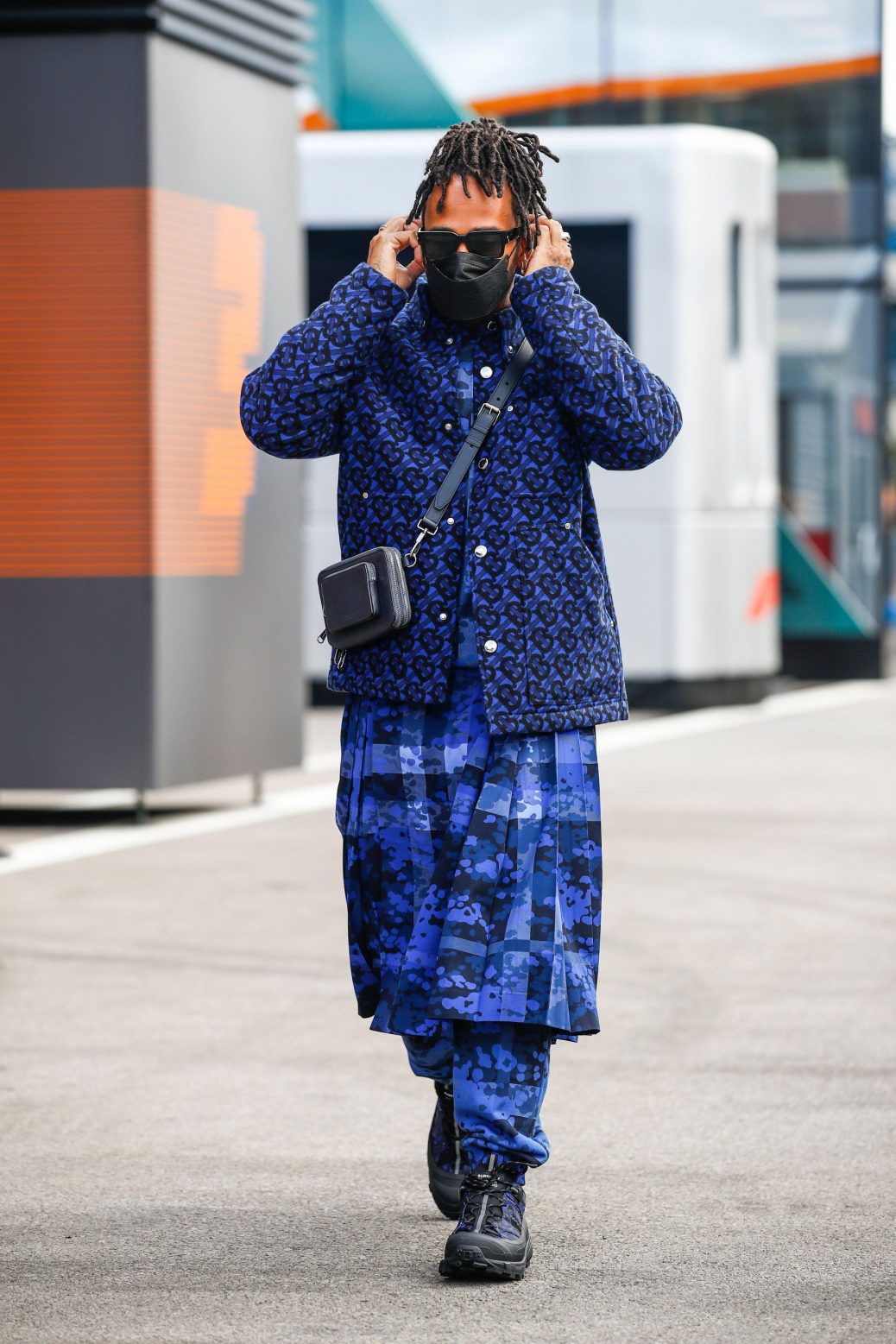 LEWIS HAMILTON is hoping for a Turkish delight – despite being forced to take a 10-place penalty on Sunday. He added: “We’re simulating all the races until the end of the year and obviously the thing you definitely don’t want to do is fail during a race and then have to take a penalty anyway. “The bit that most contributes to the reliability and the performance is the ICE itself – and it’s better to take 10 places than start at the back.”. Hamilton got his Turkish GP off to a flying start by topping both practice sessions, finishing comfortably ahead of Verstappen’s Red Bull.