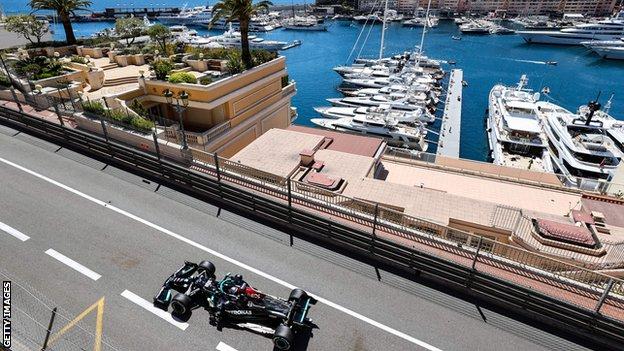 Lewis Hamilton says Formula 1 has become a “billionaire boys’ club”. The Mercedes driver was raised on a council estate in Stevenage in Hertfordshire, while his father Anthony worked several jobs to fund his junior career before he was picked up by McLaren and Mercedes aged 13. They funded the rest of his career as he made his way through the ranks to F1. And both Max Verstappen, Hamilton’s title rival this year, and Mick Schumacher, who made his debut in 2021, are the sons of former F1 drivers. Hamilton and Mercedes have set up a foundation to try to attract more people from an ethic minority background into motorsport, and he has set up commission to look into why minorities are under-represented.