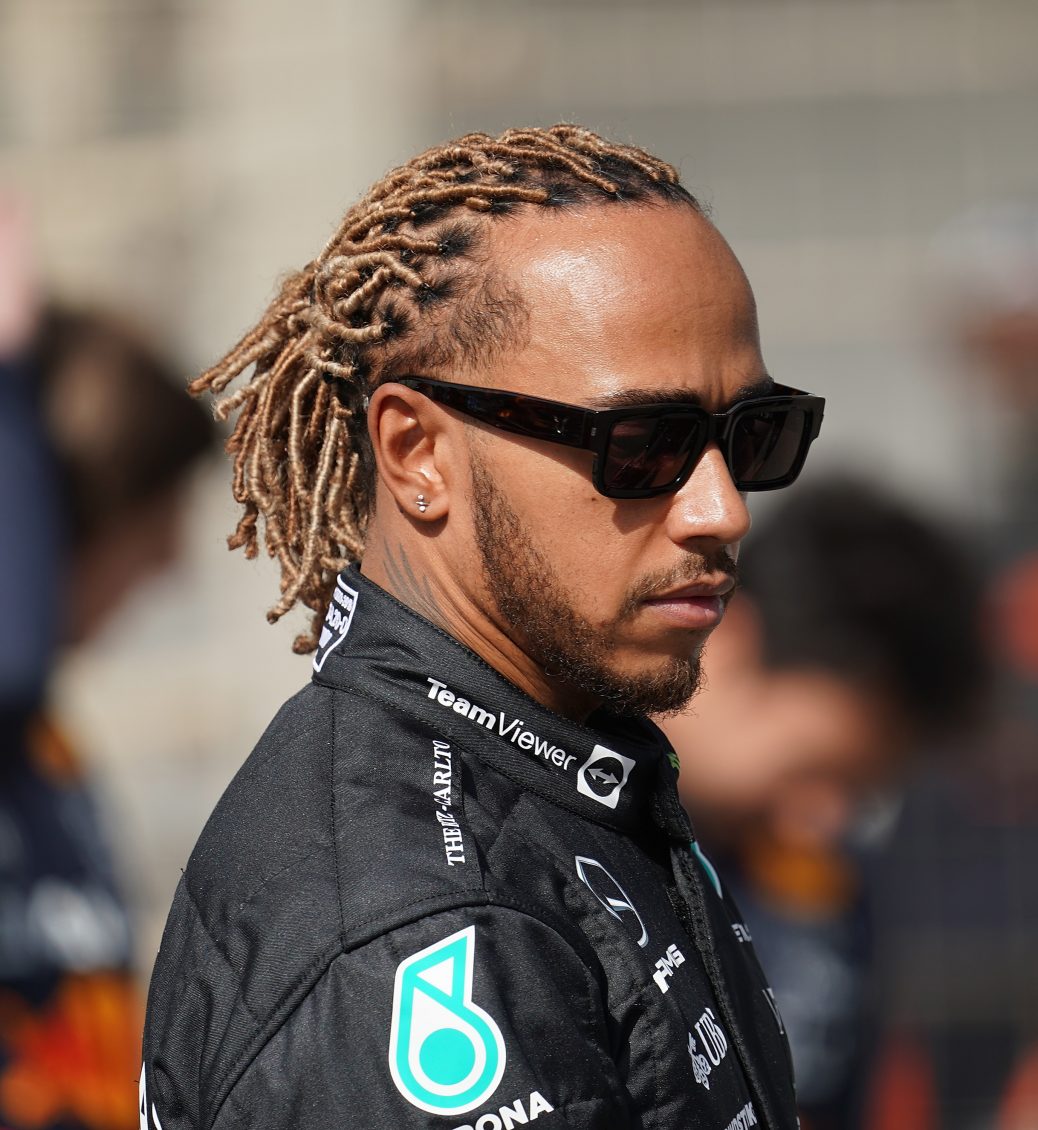 LEWIS HAMILTON says Formula One chiefs will have to CHOP his ear off to meet their jewellery demands. Wittich says the rule is there to protect drivers in case there is a need for a speedy exit from the car and raised it with Hamilton and his peers in a two-hour drivers’ briefing. But the meeting didn’t stop Hamilton from competing in Sunday’s Australian Grand Prix with piercings in both ears and a nose stud. The 37-year-old says the piercings in his right ear are “welded in” and he would have to get them “chopped off.”. Hamilton, who finished fourth, said: “I don’t have any plans on removing them. These ones on my right ear are welded in so I would have to get it chopped off.