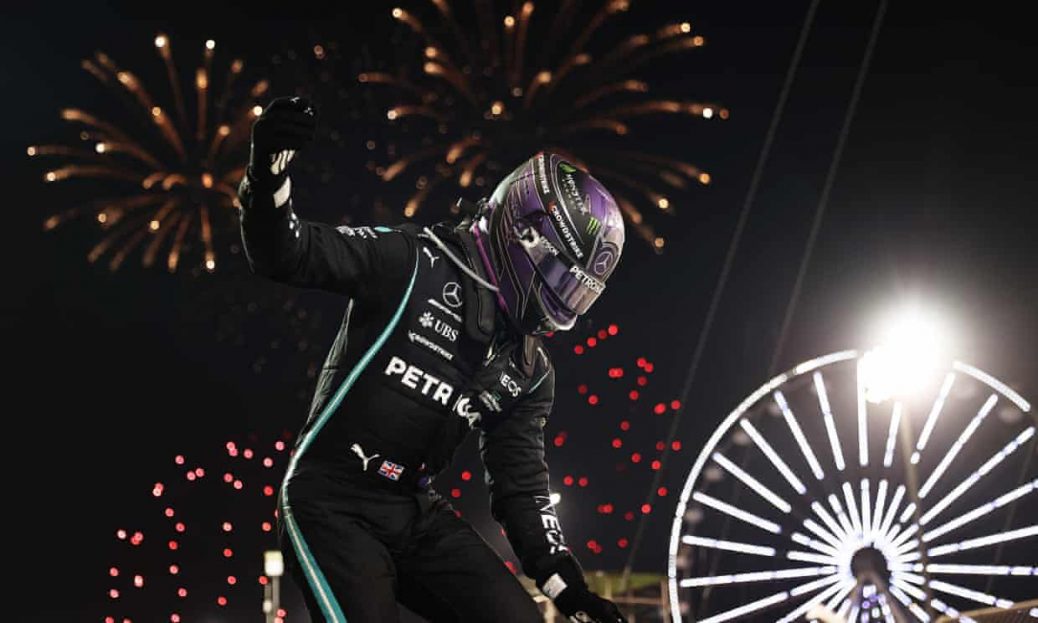 The world champion beat Red Bull’s Max Verstappen into second after a thrilling finish in what he predicted would be an enthralling season-long fight between the pair of such intensity it was likely to turn his hair grey. “There have been many in the past and I hope there are many in the future to be able to show what I was able to do today. It was enthralling racing and suggests a real battle between the pair is on the cards this season. It’s only one race, we don’t know what the future holds. With the pace they have they could be ahead a lot more but we are going to work as hard as we can to stay close in this battle and I hope for a lot more races with Max.