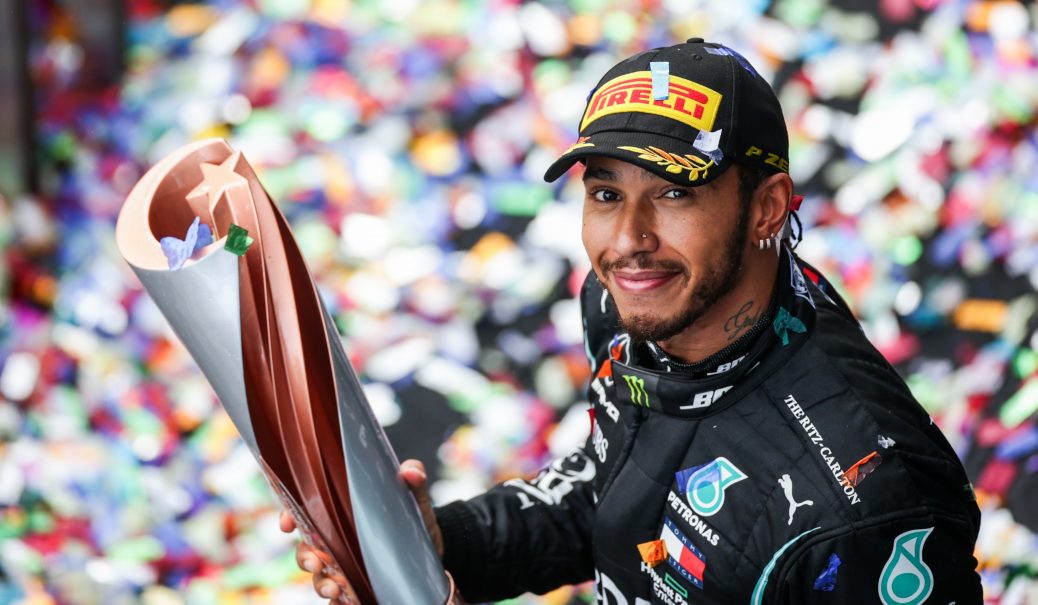 LEWIS HAMILTON has revealed how he was racially abused at the start of his journey to becoming a Formula One legend. But Hamilton has revealed the struggles he’s had to overcome to reach the pinnacle he now finds himself at. “For the kids out there who dream the impossible, do not give up on that dream because I am living proof that you can manifest your dreams and even the impossible ones. Hamilton also exclusively spoke to The Sun to mark Black History month, where he revealed boxing legend and black activist Muhammad Ali has always been his driving force. His status as a great driver has been obvious since he emerged in Formula One in 2007.